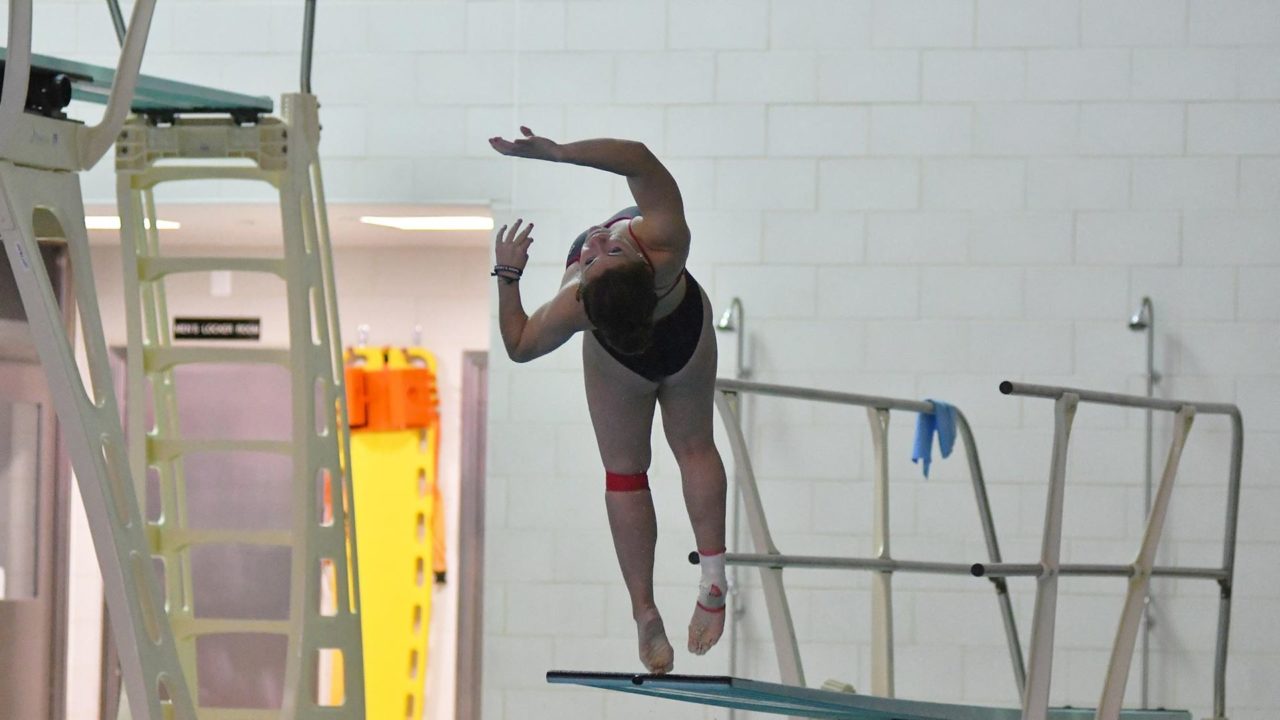 Here are the first weekly awards of the season:

Won the 50 yard freestyle vs Navy in a time of 21.09.
Was on the winning relays for the 200 yard medley and 400 yard freestyle.
This is Asakawa’s first career #AESD Swimmer of the Week award this season.

Won the 1 meter event with a score of 221.70.
This is Sclar’s first career #AESD Diver of the Week award this season.

The reigning #AESD 3 meter champion opened his season winning the 3 meter event against Navy with a score of 236.77.
This is Parker’s first career #AESD Diver of the Week award this season.