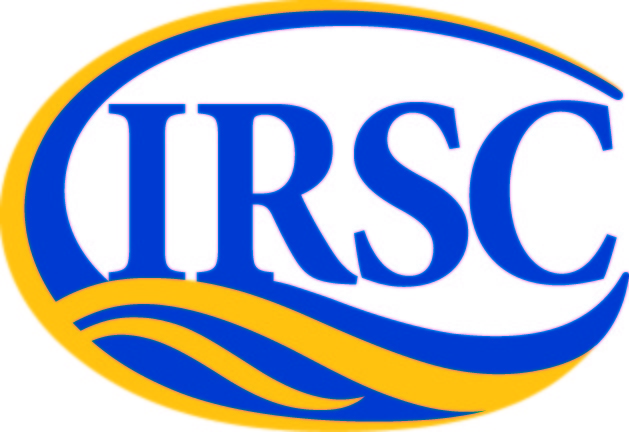 Stojmenovic also took down the day’s only national record. He broke the 100 fly mark in prelims with a 47.05 and ultimately left the record at 46.99 with his dominating finals swim.

Stojmenovic came back to win the 100 back just a handful of events later, going 47.84 to win by about three and a half seconds. That time just missed his own national record of 47.55 set while leading off the 400 medley relay earlier in the week.

Tonight’s lineup featured the shorter medley relay, and Stojmenovic once again led off for the championship crew from Indian River. His 21.85 split staked the team to a nearly-two-second lead, and Craig Emslie, Shota Nakano and Bryce Timonera closed out the relay in 1:27.79.

Emslie would also win the 100 breaststroke, going 54.48 to touch out teammate Serginn Marten.

Halfast also got her second win in the 100 back, going 57.28 to once again win a tight race, this time against Iowa Lakes’ Cheyenne Rova.

In addition to Halfast’s two wins, a tio of women won an individual event and a relay for Indian River.

Having only lost a single event (out of 28) so far, Indian River holds commanding leads in both genders with one day to go.