Stirling Squad Heads Down Under For Training Camp 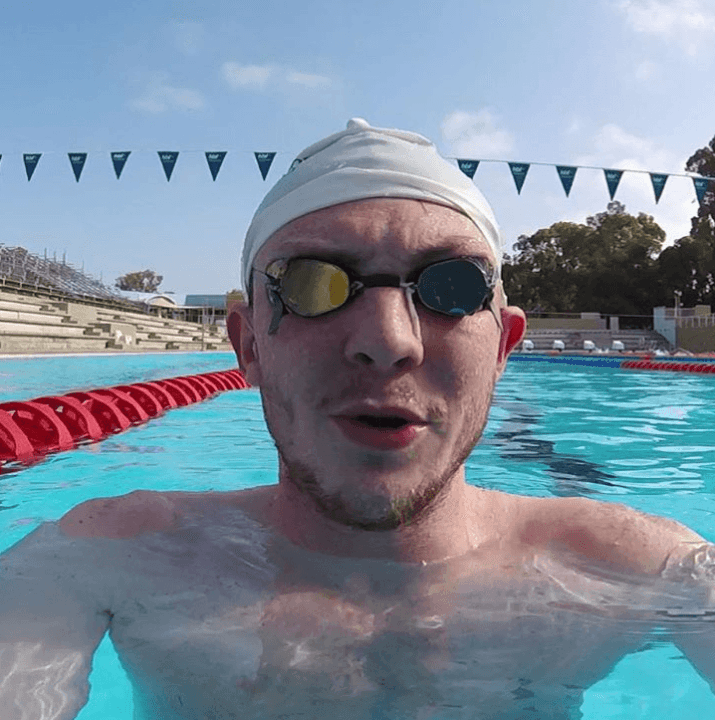 Scottish swimmer Ross Murdoch gets his tan on while training in Perth, Australia during the month of January. Current photo via courtesy of Ross Murdoch

Just as their home country of Scotland is registering temperatures in the 40 and 30 degree Fahrenheit range, the University of Stirling swimming squad is enjoying the sunshine while down under.

The athletes are training throughout the month of January at HBF Stadium within the Western Australian Institute of Sport (WAIS) as part of their ongoing preparations for the British Olympic Trials slated for April. Upon completion of the camp, the Stirling squad will then head to Amiens, France for the second stop of the 2016 Golden Tour scheduled for February 5th-7th.

Michael Jamieson, Keri-Anne Payne, and youngster Stephen Milne are among the additional athletes listed below who are taking part in the Australian camp.

Think you will find Charlie Boldison is also there ?!

Bit of an error in the article in that the Scots, as a whole, do not tan. They burn – and burn bad – but they don’t tan.

5 -10,000 years ago it was much warmer in Scotland . Perhaps they will dig up someone from those communities & your theories will be shot . Look he has a tan!

Those are freckles blending together. My red-headed Irish wife calls that “pre-burn”.

Ross – I am so going to shoppe some bearskins on those guys & present it as anthropological proof .

Kathleen Dawson is there