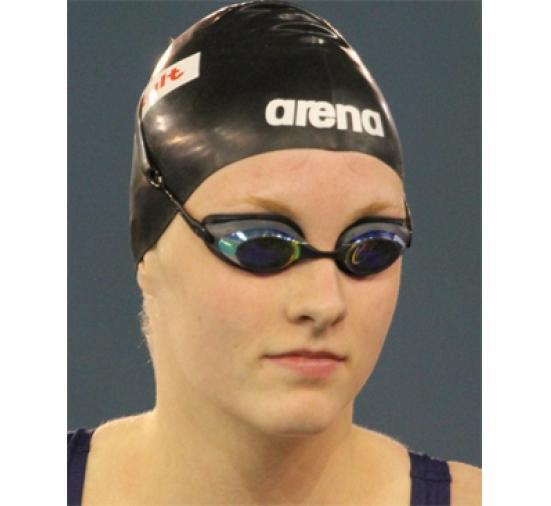 15 year old Marrit Steenbergen took down three 15 and under and youth national records on the weekend in Eindhoven... Current photo via Mike Lewis/Ola Vista Photography

Initially dismissed, the FFN will have an appeal hearing in June where a ruling will be made on whether or not it can be a civil party in Agnel’s case.

Italian superstar Gregorio Paltrinieri won the Piombino and Alghero stops back-to-back last year, but has yet to reach the top of the podium in 2022.

15 year old Marrit Steenbergen took down three 15 and under and youth national records on the weekend at the Dutch Junior and Youth Championships in Eindhoven.

Steenbergen has made some pretty impressive improvements over the last year. Her best times coming into the season were:

With her winning time in the 100 freestyle Steenbergen was only one one-hundredth of a second off of the Dutch qualifying standard for Kazan.

Tes Schouten was also impressive in the same age group sweeping the breaststroke events. Schouten set new national age group records in both the 50 (32.27) and 100 breaststroke (1:10.85) while setting a new competition record in the youth category posting a time of 2:38.17.

In the 16 and under age group Nyls Korstanje took down both the national age group and meet records in the men’s 50 freestyle putting up a time of 23.54. Korstanje also broke the junior 4 competition record in the 100 butterfly posting a time of 55.90.

A breakdown of the Dutch age group categories can be found here.

who trains this girl? Such a beautiful balanced smooth and controlled stroke–reminds me a bit of popov’s fish swimming. The timing of rotation and pull looks so smooth and smart. Whoever teaches her technique–well done!

Here is a link to the full meet results.

Bobo Gigi I,m surprised that you didn’t know marrit steenbergen. She,s been breaking dutch age group records in the 100 and 200 freestyles every year since she was 13 (two years ago).

I think you are a little too conservative about your 100 free time prediction for next year.
Come on! She has almost dropped 3 seconds in one year! 😆 She must be able to drop another second in the next year.
I don’t know if you are Dutch and follow well Dutch swimming but in your opinion, who will be the best 4th name to go with Heemskerk, Ranomi and that young star in the olympic relay team? The veteran Dekker or the younger Maud van… Read more »

Well, I’m Dutch and at this moment i would add Dekker to the team. Esmee Vermeulen hasn’t made a whole lot of progress the past 2 years or so, and Maud van der Meer is a good swimmer but she is still slower than Dekker is, so I’d put Dekker on the team.