Stanford Men Loading Up Now, Too; Receive Verbal from #13 Pastorek 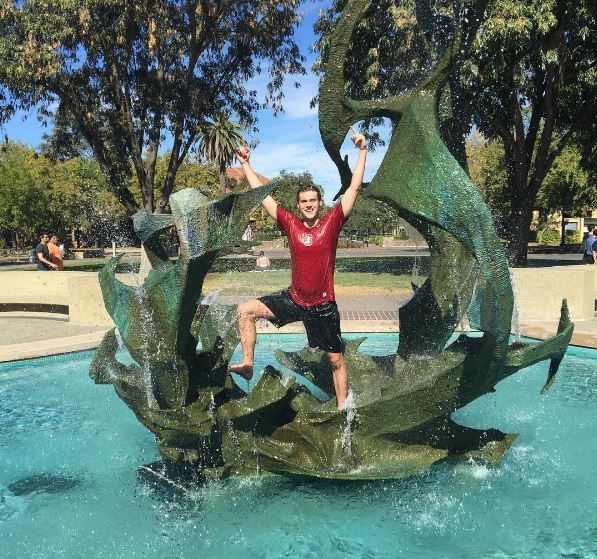 Savannah, Georgia’s Brennan Pastorek, the #13 recruit on our top 20 list for the high school class of 2017, has announce via Instagram his verbal commitment to the Stanford University Cardinal for 2017-18.

Pastorek swims year-round for Georgia Coastal Aquatic Team and is the top breaststroker in this year’s graduating high school class. Now a senior at Savannah Country Day School, he placed second in the 100 breast and third in the 200 IM as a sophomore at the 2015 GHSA 1-5A State Swimming & Diving Meet. He did not participate in high school swimming his junior year.

Pastorek adds his name to a list of Stanford 2021 commits that includes -so far- Alberto Mestre, Glen Cowand, and Matthew Hirschberger.

Welcome to the new additions! And hopefully more to come. You men are going to be great additions and we look forward to having you.