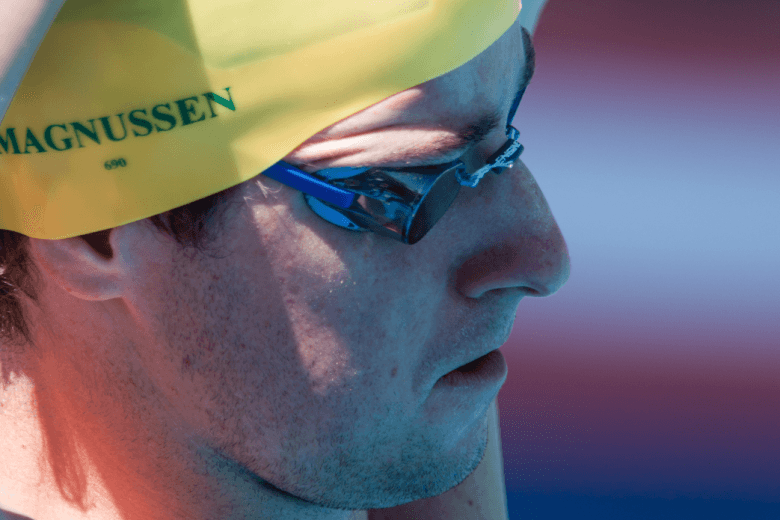 Maggie admits that his legendry 47.10 100 free at the 2012 Olympic trials swim hid some of the doubts he had at the time about his Olympic prep Current photo via Tim Binning/TheSwimPictures.com

We sat down with World champion James Magnussen… again. We had already spoken with James before but only got through the first year of his career on the international stage. So this time we covered another couple of years, including the lead-up to the 2012 Olympic Games. After his big breakout at the 2011 World Champs, Maggie says he had no major racing until the 2012 Aussie Olympic trials, where he dropped a legendary 47.10, the fastest time swam in a textile suit at that point by a longshot.

Maggie admits that this swim hid some of the doubts he had at the time about his Olympic prep and therefore he just continued on in the same fashion. Maggie also says that even though it wasn’t his best race, he’s extremely proud of his silver medal performance in the 100m free final in London.

Makes me feel a bit guilty cheering against the Aussies in London.

Can’t wait to see Vladimir Morozov in the podcast talking about that 21,94 in the first 50 of the 100 free in Barcelona 2013. Please make this happen!

IIRC there was a SwimSwam article with evidence that the 2013 Barcelona pool had a noticeable current. I think Morozov was with the current for the first 50 and against it for the second 50.