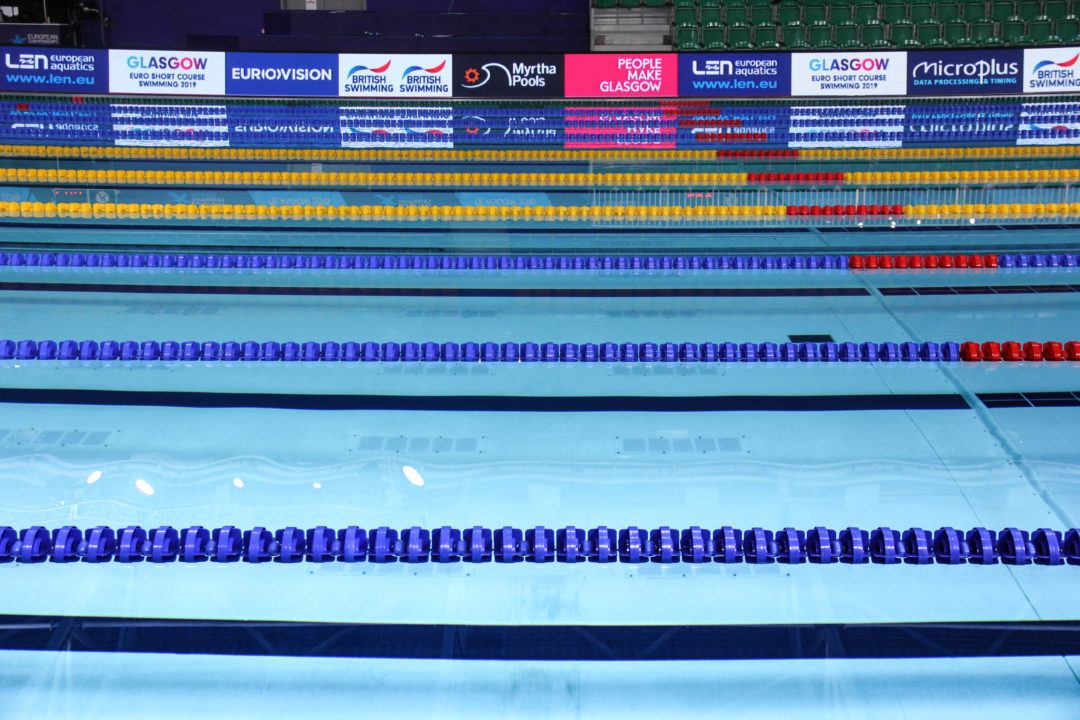 The Royal Spanish Swimming Federation (RFEN) has announced that former junior international swimmer Cati Arasa will be joining the organization as an assistant to Head Coach Fred Vergnoux as of September 1st. Stock photo via Giusy Cisale

What Was Supposed To Be: The First Full Week Of Olympic Trials Meets

The Japan Swim was one of several meets slated to run this week before the mass cancellations caused by the COVID-19 pandemic.

The Royal Spanish Swimming Federation (RFEN) has announced that former junior international swimmer Cati Arasa will be joining the organization as an assistant to Head Coach Fred Vergnoux as of September 1st.  Arasa will be stationed in the CAR of Sant Cugat del Valles (Barcelona) along with Vergnoux.

In her career, Arasa swam as part of the Elite Balearic Squad for 10 years and is the former Head Coach of Voltor swim team. She joined the Best Centre Academy in Mallorca as a coach in 2012. She subsequently began working with Warrender Baths in Edinburgh, Scotland in 2015 while beginning a masters degree at the University of Stirling. Most recently, Arasa has been working as a coach for the City of Leicester Swim Club in England.

Arasa’s hiring comes after a reduction in staff at Spain’s 2 elite training centers last year. In 2017, the RFEN reduced the number of coaches in the two high performance centers, Sant Cugat del Valles and Madrid, from five to three.