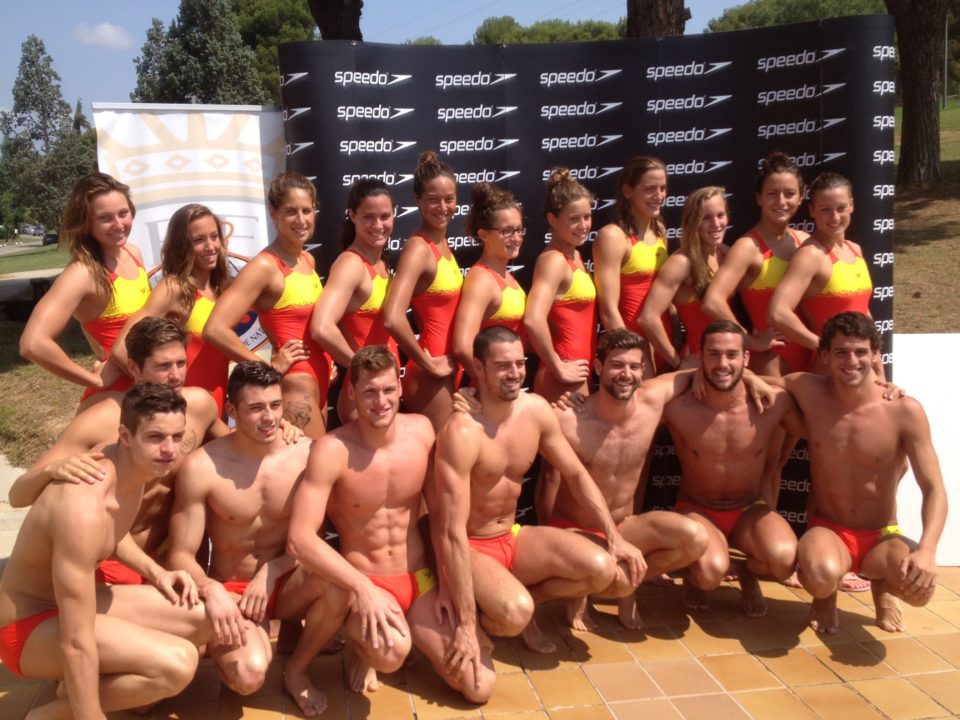 The Spanish Swimming Federation (RFEN) has announced the list of 24 swimmers receiving scholarships for the 2017-18 season, however, the coaching staff at its high performance centers has been reduced. Archive photo via RFEN

The Spanish Swimming Federation (RFEN) has announced the list of 24 swimmers receiving scholarships for the 2017-18 season. The Center of High Performance Joaquín Blume in Madrid will house 12 swimmers with Serfain Calvo as the Head Coach, while Sant Cugat del Vallés will have 2 squads of 6 swimmers each. Jose Antonio del Castillo and Fred Vergnoux with lead their respective groups out of the center.

Of note, however, is the fact that the RFEN has reduced the number of coaches in the two high performance centers from five to three, with Bart Kizierowski and Alex Lopez both being left off the staff.  This is despite the organization having reportedly secured several lucrative sponsorships, including one valued at 875,000 euros over 3 1/2 years, according to Nataccion.com.

Recently asked in an interview about the state of Spanish swimming, Auburn Assistant Coach Sergio Lopez said that the RFEN ‘doesn’t know how to organize to be able to have lasting success.’ Lopez, who represented Spain while winning a bronze medal in the 200m breaststroke at the 1988 Olympic Games, said he observed ‘many disgruntled coaches’ when he spent some time in the nation during the summer. “I don’t have the impression Spain does not believe in the art of being a coach, but that’s just my opinion from afar,” Lopez stated.

Sergio Lopez is not an Assistant Coach at Auburn but rather an Associate Coach. There is a vast difference you know…….

Great interview with Lopez. Use google translator to better understand.