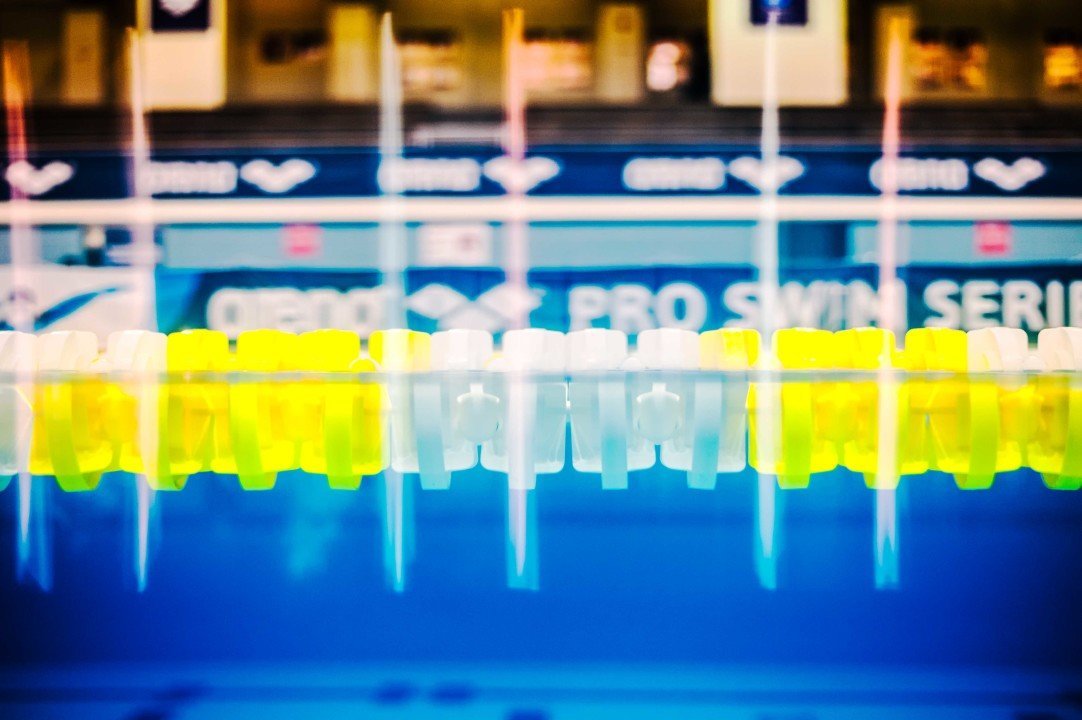 14-year old Sophie Yendell from the City of Derby Swim Team has broken her own British Age Group Record in the... Stock photo via Mike Lewis/Ola Vista Photography

14-year old Sophie Yendell from the City of Derby Swim Team has broken her own British Age Group Record in the 50 long coure Butterfly, swimming first a 27.24 in prelims and then a 27.06 in finals in a meet at Ponds Forge last week. Both swims improved upon her own 27.25 from the International Swim Meet in Berlin last month.

Yendell has now leaped not just 1, but two age groups with her record-breaking swim: the time is faster than Tazmin Pugh’s 15-year olds record of 27.22, and also better than the 27.12 done by Freya Anderson, also last week, that is the 16-year olds record.

With that swim, even at only 14-years old, Yendell now ranks as the 15th-fastest Brit in history in the event at any age. That includes being just one spot behind 7-time World Championship medalist Alison Sheppard, who in 2001 swam a 27.05. Sheppard was born in 1972 – 30 years before Yendell was – and did her time at 29 – more than twice Yendell’s age.