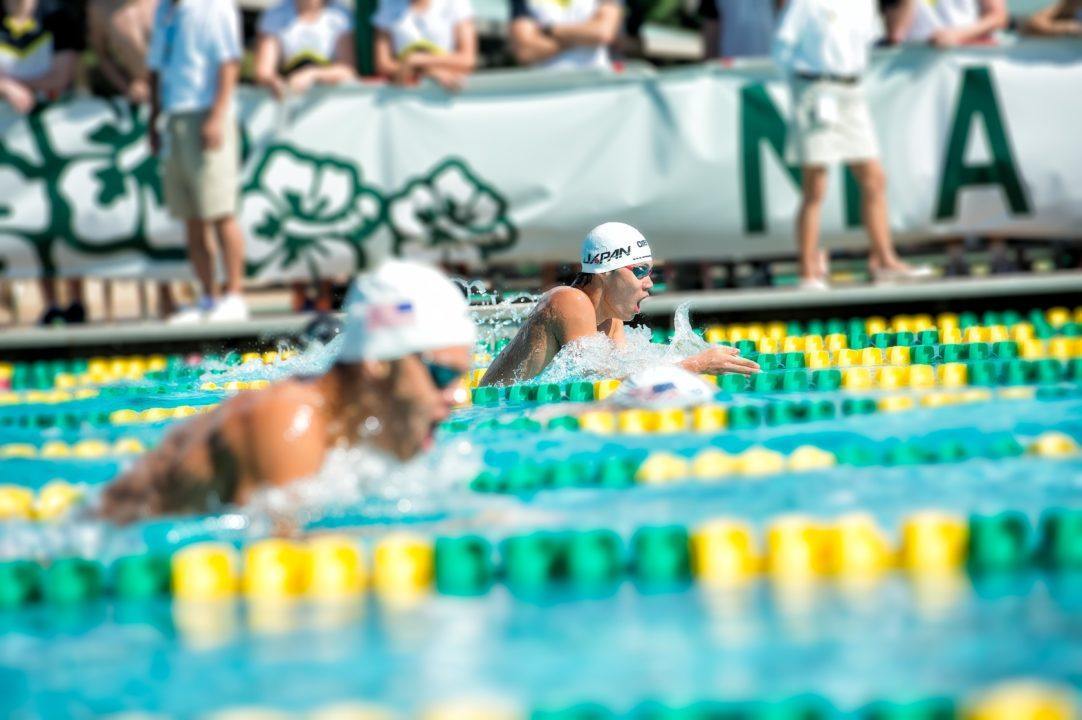 DALLAS (SMU) – SMU head women’s swimming coach Steve Collins is headed to his sixth Olympic Games following his appointment to the Bulgarian staff, as announced by the country’s National Olympic Committee. Collins also coached the team in 2012 and was the on the Slovakian staff in 2008, 2004, 2000 and 1996.

Rangelova is one of six current or former Mustang men and women qualified for the Games. The event runsAug. 5-21, with swimming taking place Aug. 6-13. For more information on swimming in Rio, visit the Olympic website here.

Don’t forget his coaching of the SWISS MISS, middle and long distance freestyler Olympian Flavia Rigamonte!! ( a true example of why the women’s mile should be an Olympic event!)