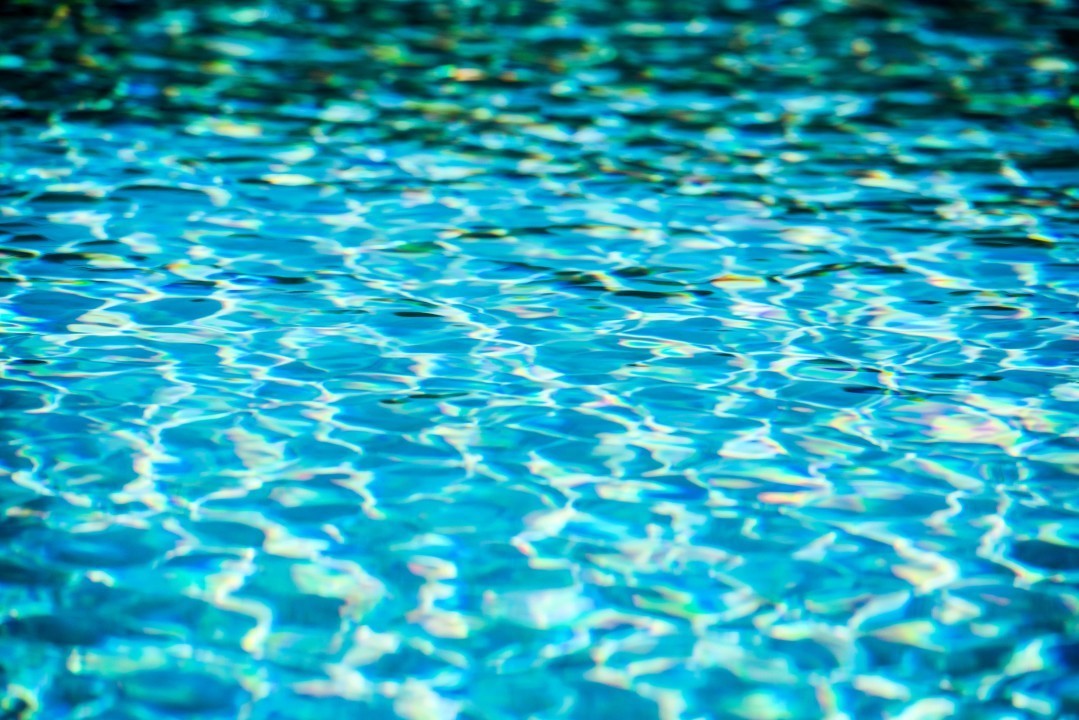 Roanne Ho made her more pronounced return to competition this past weekend at the 48th Singapore National Age Group Swimming Championships at the OCBC Aquatic Centre. Stock photo via Mike Lewis/Ola Vista Photography

It was a rough year for Singaporean swimmer Roanne Ho, as the 50m breaststroke national record holder suffered a collapsed lung in January of 2016, only to be compounded by a shoulder injury last summer. We reported how Ho had returned to competition last October to race at the World Cup Series Singapore stop, a meet which would gauge her recovery. She wound up racing in just one event at that competition, the women’s 50m breaststroke, where the 24-year-old finished 12th with a mark of 32.43.

Ho made her more pronounced return to competition this past weekend at the 48th Singapore National Age Group Swimming Championships at the OCBC Aquatic Centre. Ho once again raced the 50m breaststroke, but she managed to dip beneath the 32-second threshold, touching in 31.90 to successfully defend her title. Additionally, her result checks in comfortably under the Southeast Asian (SEA) Games qualifying mark of 32.58, likely notching her a spot on the Singaporean roster for the August competition.

Said Ho after her race, “This is my first serious meet that I’ve prepared and tapered for (since coming back from injury). I’m satisfied with my performance as my timing was okay, but the race execution wasn’t very good.  I don’t want to win by a small margin – I want to win as big as I can.”

Gary Tan, Singapore’s National Training Centre Head Coach stated, “[Ho] has gone through a lot of trouble with injuries and emotional ups-and-downs. I’m very happy with the way she’s handling it and the way she’s kept herself in the game, and how she mentally put herself out there to try and reach as close to her personal best as possible to qualify (for the SEA Games) first.

“She’s done a fantastic job and I couldn’t ask for more.”

Quotes courtesy of The Strait Times.