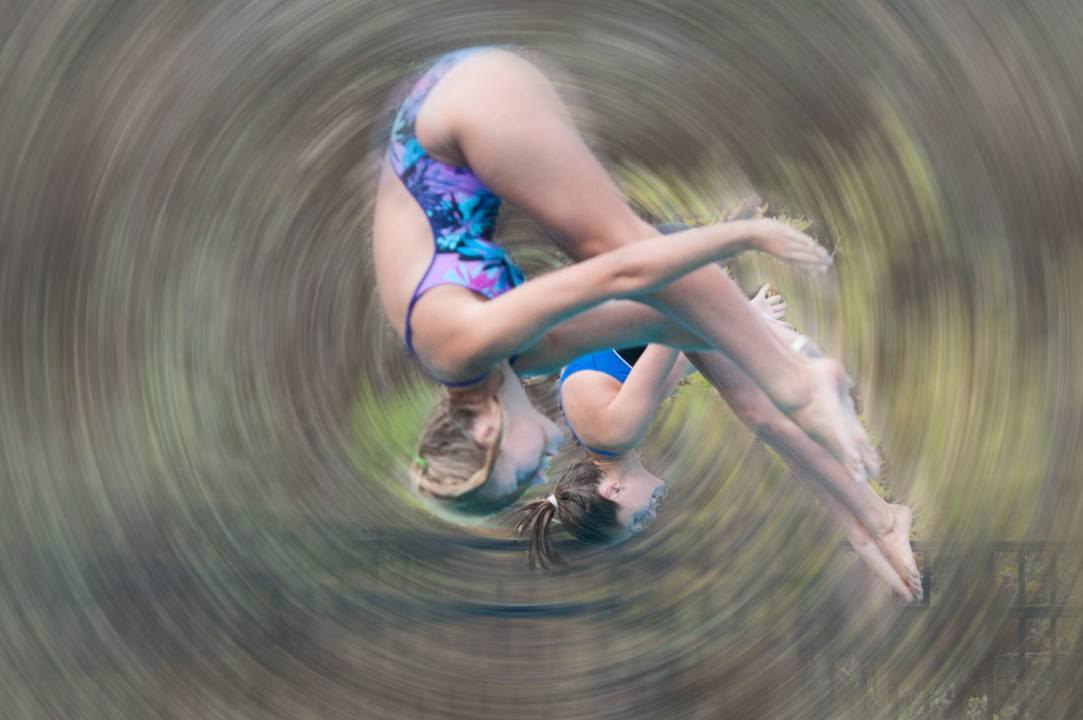 China has now won this event at 4 of the 5 Olympics where it has been included in the program, losing only the inaugural edition to Russia in 2000. China took silver that year.

Amazingly, the 30-year-old Wu has been a part of all 4 gold medal-winning duos, streching back to the 2004 Games in Athens.

The Chinese won comfortably, nabbing a 4-point lead after the first dive and putting up the highest score on each of the 5 individual dives of the program. That included two 80+ point dives coming in rounds 4 and 5. The Chinese duo never scored lower than a 7.5 for any individual dive, and notched straight 8.5s and 9.0s for the final two dives, which were a reverse 2 1/2 followed by a back 2 1/2.

Italy’s duo of Tania Cagnotto and Francesca Dallape’ were pretty well locked into second place the whole way, especially after launching a 71-point dive in round 3.

Australia had to fight harder after starting in a tie for 5th after one round and struggling on their second dive for the field’s worst score, 42.00.

Heading into the last round, Canada was in bronze medal position with Malaysia 2.2 points back and Australia about 2.8. But the Aussie team of Maddison Keeney and Annabelle Smith threw up a huge forward 2 1/2 somersault, 1 twist for a shower of 7.5s and 8s. Their 71.10 total points rocketed them by Canada, who wound up 4th, and Malaysia, who fell to 5th.

Here’s a look at the results of the medal final:

What happened to the Americans? They used to be huge in diving.
Now… just vanished…