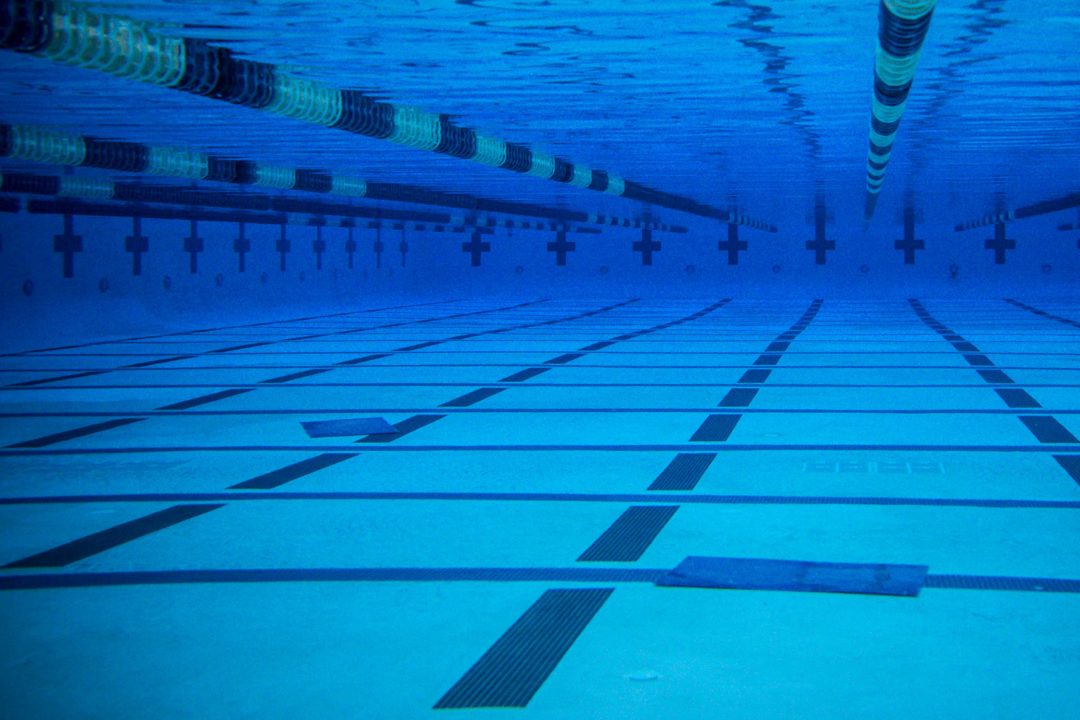 Three-time Olympic champ Shane Gould is urging Swimming Australia to join the National Redress Scheme, which would enable survivors of sexual abuse to receive compensation. That’s according to ABC.net.au.

The National Redress Scheme is a program to help survivors of sexual abuse within Australian institutions. The scheme would help survivors get access to counselling, as well as a redress payment, while holding institutions accountable, according to the national redress website.

Institutions must agree to participate in the scheme, and will be forced to pay for some or all of the victim’s redress payment and counselling, depending on whether the institution is found fully responsible, not responsible, or multiple institutions are found to be partially responsible. You can see the full text of the program here.

In short, the program would allow survivors of abuse to receive payments without having to file a lawsuit. Across the world, lawsuits have piled up against institutions – just recently, the Boy Scouts of America declared bankruptcy while facing “hundreds of lawsuits.”

Australia’s ABC News reports that Swimming Australia is “one of just a handful of sporting organizations holding out on joining the National Redress Scheme.” Gould has publicly called on the organization to join the program.

“They’re scared, or they don’t fully understand the problem, and they don’t have compassion and empathy for the victims who have come forward already,” Gould said in the ABC story.

We’ve reached out to Swimming Australia for comment, but have not yet received a response.