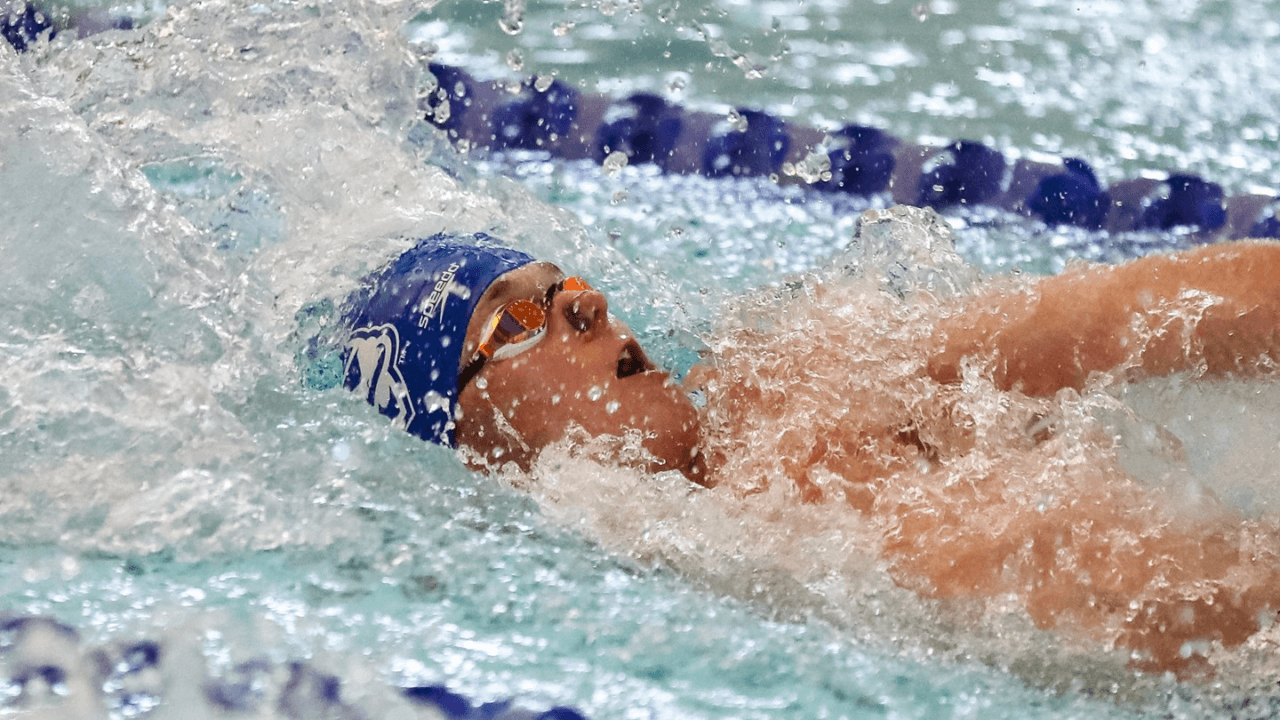 The Seton Hall women delivered a 146-93 victory at Monmouth on Thursday night, while a total of nine different Pirates won an individual race as the Pirate men delivered a dominating 147-87 victory. Current photo via Seton Hall Athletics

Junior Theresa Hutton (Stony Point, N.Y.) continued her hot start in the second half of the season with a win in the 100 free with a time of 55.35.

Sophomore Taylor Jackson (Thornton, Colo.) returned to action and won both the 1 & 3-meter dives in exhibition with respective scores of 254.10 and 263.77.

Looking ahead, the Pirates return to action on Friday, Jan. 25 against St. Peter’s at 3 p.m. inside the Richie Regan Rec Center on campus.

NOTES & QUOTES
“The biggest thing for us in this meet is that it is a tough stretch with a lot of competition in a short period of time. It was good for us to see a quality team in Seton Hall and continue to make progress in a positive direction and I thought the team responded well today.”
– Head Coach Matt Nunnally

Monmouth seniors Billy Lyons, Brianna Murphy and Brianna Pongrac were honored prior to the meet in a senior day presentation.

Bradie Keelen won the 50-yard freestyle with her time of 25.35. Keelen earned her first win of the season and the second of her career.

Muriel Maloney won the 100-yard backstroke with a time of 1:01.88. It was Maloney’s first-career win as a member of the Hawks.

Sarah Brennan set a new season-best time in the 1000 yard freestyle with her time of 10:57.86. Brennan collected her fourth victory of the year.

Jaclyn Greening touched the wall first in the 100-yard breaststroke with a time of 1:09.69. Greening earned her second individual win of the year and the fourth of her career.

UP NEXT
Monmouth resumes MAAC competition on Saturday afternoon when it faces Saint Peter’s in Jersey City, NJ at 2 p.m. The women’s team will also matchup with LIU Brooklyn at the event.