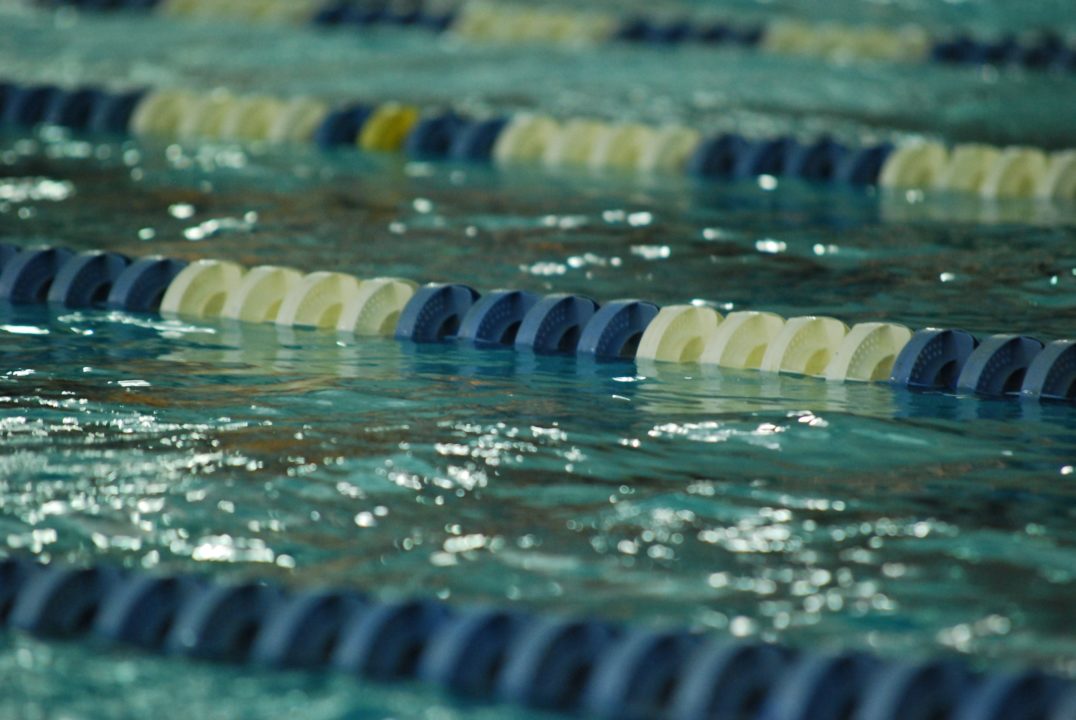 A second Russian has been handed a provisional suspension by FINA. Stock photo via Janna Schulze/SwimSwam.com

Yulia Efimova isn’t the only international-level Russian swimmer who has been hit with a provisional suspension by FINA in the last week, pending a hearing by the FINA Doping Panel.

Her country mate Sergey Makov has also been provisionally suspended by FINA, as of January 20th, 2014, after a positive test of his own (unrelated to Efimova’s).

There’s a few interesting story lines about these twinned announcements. One is that both are Russians, who in the last 18 months have had a dozen-or-so swimmers with positive tests.

But maybe even more is that FINA has twice chosen to announce provisional suspensions prior to hearings. There will be a lot of push-back against this if it becomes a new policy, as in the public eye it will often create a sense of “guilt” before the athletes have had their opportunity in front of the FINA doping panel. On the other hand, this is a new step in transparency: something that the sport of swimming has struggled with in many arenas for a long time.

Makov is a veteran at 28-years old who is likely on the tail-end of his career. His positive test came at the Moscow stop of the FINA World Cup, and as a short course specialist for the vast majority of his career, that’s his big stage.

That World Cup stop where he tested positive was the last competitive meet that he swam at. He made the final and finished 4th in the 50 back (24.04) and the 100 back (52.28), both of which were within a few tenths of his lifetime bests.

According to FINA, his test came for the substance Ostarine, which the World Anti-Doping Code classifies as a Class S.1.2 Other Anabolic Agents, selective androgen receptor modulators.

The substance, also known as Enobosarm, was banned by WADA in 2008, and can be used to increase both stamina and fitness.  It’s most common clinical trial use was with the intent of decreasing muscle-wasting in elderly adults.

>after a positive test of his own (unrelated to Efimova’s).

Braden, socialism is all about “one for all, all for one” but sharing blood is not the habit :). Kiddin’ – you may want to skip this part of the sentence.

All these Russian cases make me smile.