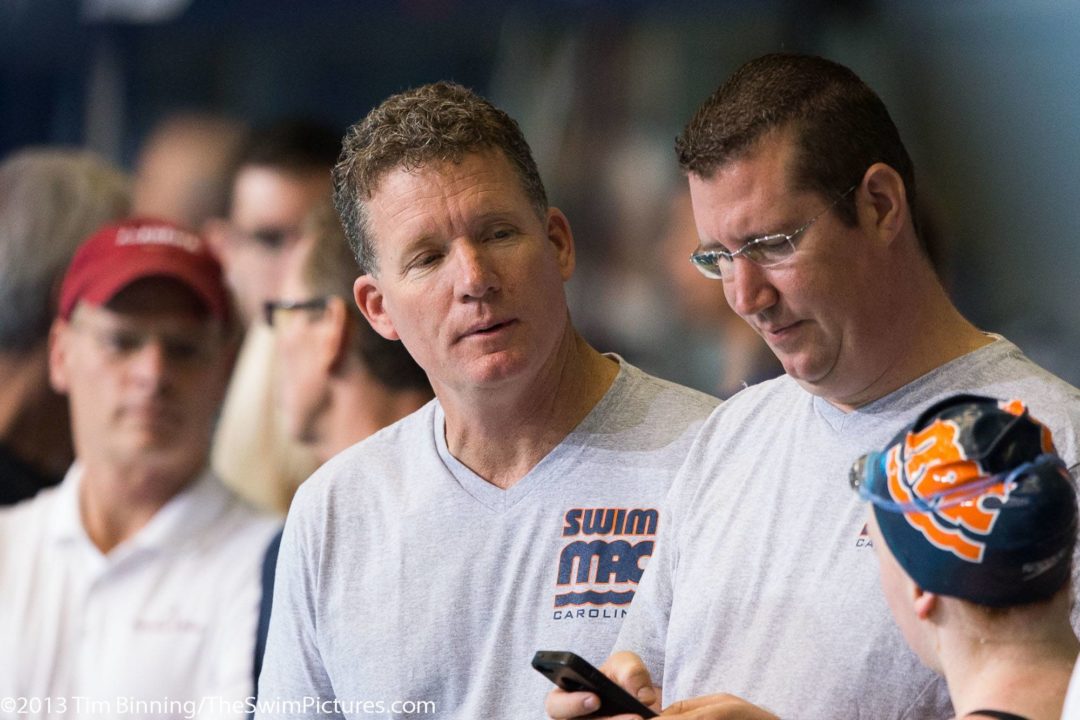 Dutch Olympian Dion Dreesens has joined the SwimMAC Carolina Team Elite. SwimMAC Director of High Performance Jeff Dugdale says that Dreesen just arrived for a short period of time to train under David Marsh and alongside the very similar Dax Hill and the rest of the group. Dreesens is another new member of a group that, while quite different from the one that trained there until the 2012 Olympics, is continuing to grow and become more interesting.

Dreesens is primarily a freestyler, with long course bests of:

That 200 free is his best event, and the one that he swam at the Olympics. He finished 27th in London, failing to semi-final, after swimming a second-and-a-half shy of the time that qualified him for the meet.

He then finished a little better, tied for 19th, at the World Championships in 2013, but was still shy of his best time.

Dreesens is still quite young, only 20 years old, and so in addition to the overall improvements he’ll be shooting for, if he can improve his ability to have his best swims at the biggest meets, he’s got finalist-potential. With historically most of his best times coming at home on Dutch soil, this opportunity to live and train abroad could really be an important step in his development on the world stage.