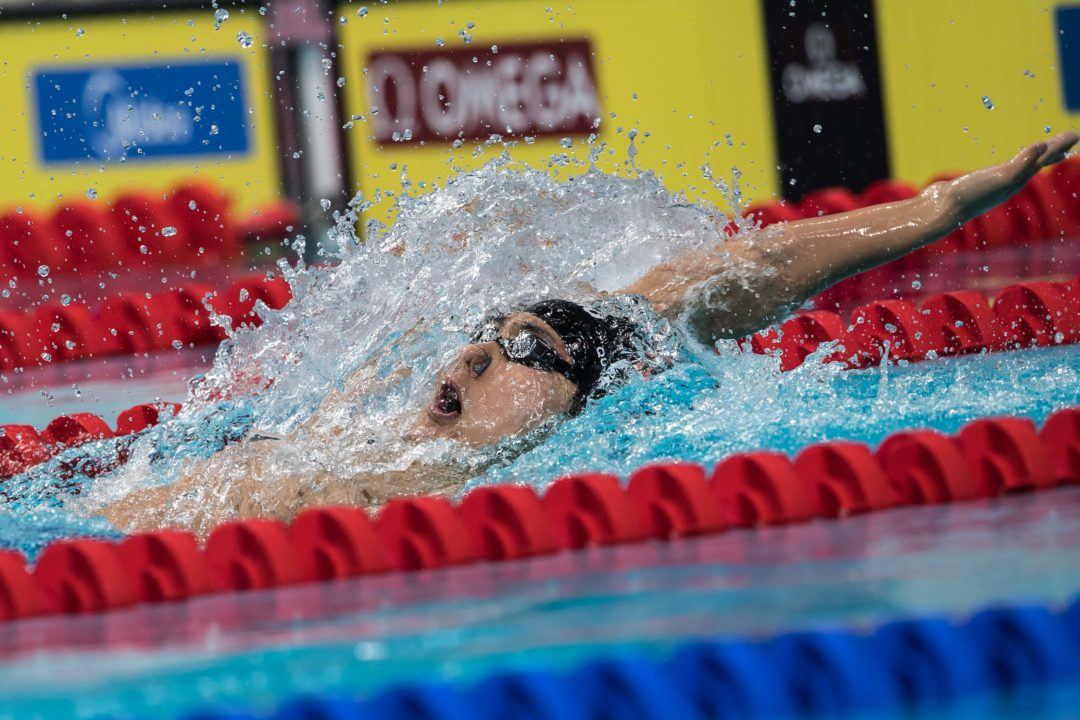 Swimming action at the 2019 Southeast Asian (SEA) Games came to a close last night in New Clark City, Philippines, but not before the nation of Singapore inflicted more damage to the medal table.

Taking the women’s 800m free right off the bat was Gan Ching Hwee, who produced a winning effort of 8:41.48 to clear the field by over 7 seconds. Also getting under the 8:50 threshold for silver was Vietnamese Olympian Thi Anh Vien Nguyen, who stopped the clock in a time of 8:48.65. That wrapped up Nguyen’s remarkable run here, where the 23-year-old captured an impressive 6 golds and 2 silvers all together.

Singapore got another top prize in the form of Quah Zheng Wen‘s gold medal in the men’s 200m fly. Representing the only swimmer to log a time under 2:00, Zheng Wen produced a mark of 1:56.61 to pair with his 100m and 200m backstroke victories here in the Philippines. His outing came painstakingly close to the FINA A cut for next year’s Olympic Games, a standard which sits at 1:56.48.

The men’s 50m free saw Jonathan Tan add another gold to Singapore’s haul, clocking a new meet record of 22.25 to get ahead of teammate Teong Tzen Wei‘s 22.40.

Malaysia did get on the board to prevent a Singapore shut-out, with the Purdue Boilermaker Jinq En Phee getting it done for gold in the women’s 100m breast. Phee touched in 1:08.50 to log a new meet record and win by over 1/2 a second.

To close out the session, as well as the meet, Singapore’s foursome of Quah Zheng Wen, Lionel Khoo, Joseph Schooling, and Darren Chua produced a winning men’s 4x100m medley relay time of 3:38.63 to top the podium.