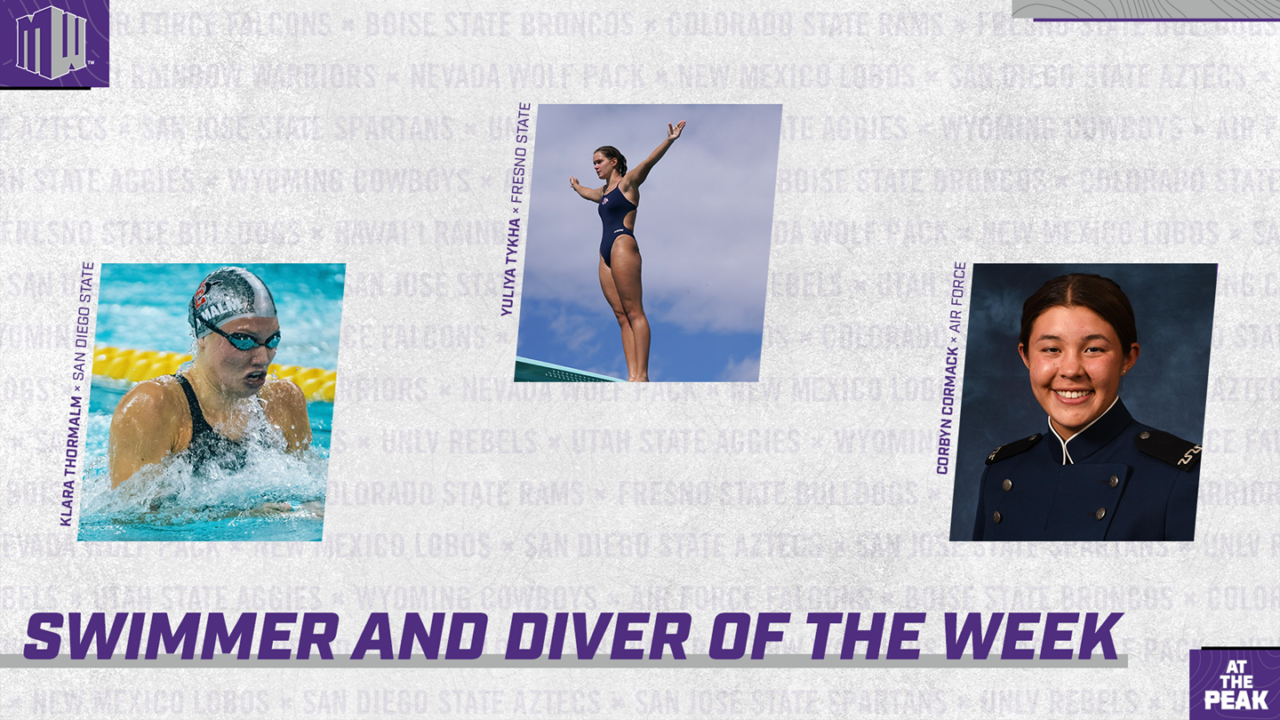 It’s the second MW weekly award of Thormalm’s career and first for Tykha and Cormack.