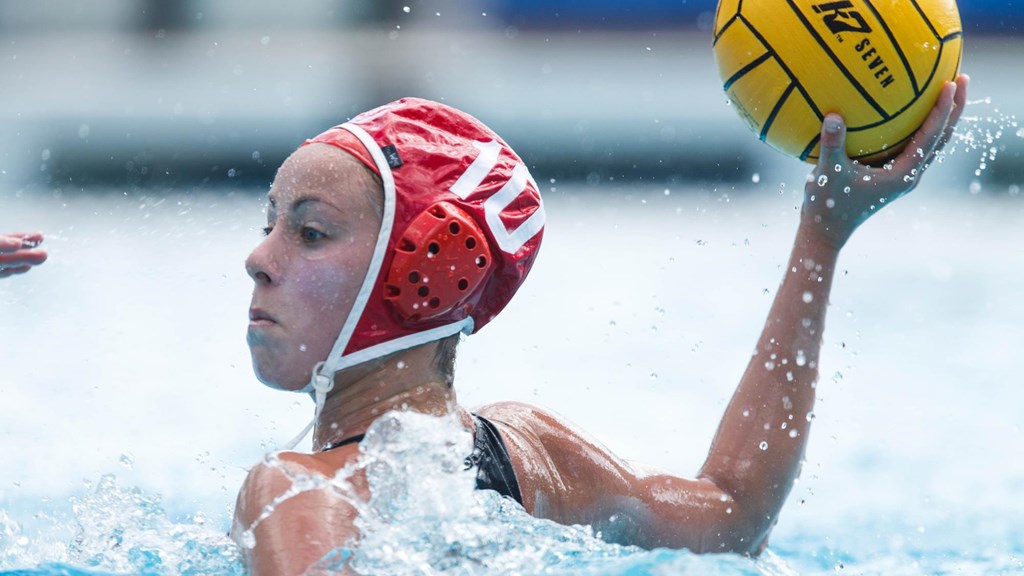 The action started on Monday when #2 Stanford (14-1, 2-0 MPSF) defeated #10 UC Irvine 16-7 for its fourth-straight victory. Next up for the Cardinal is the marquee matchup of the week, a Saturday rematch with #1 USC in Los Angeles.

The teams last met on Feb. 24 with the Trojans besting Stanford 10-8 in the championship game of the Barbara Kalbus Invitational. USC is currently on a 37 match win streak dating to last season and stands at 20-0 on the year and 2-0 in the MPSF.

USC is led by Maud Megens‘ 51 goals, while Stanford’s Makenzie Fischer has netted 57 goals on the year.

UC Irvine is back at it on Saturday, facing off with #22 Cal State Northridge

The Bruins look to build on a three-match win streak as they return to action for the first time since March 16.

The Bears also are on a three-match streak, which began on March 10 with a 10-9 win over the Rainbow Wahine in Berkeley.