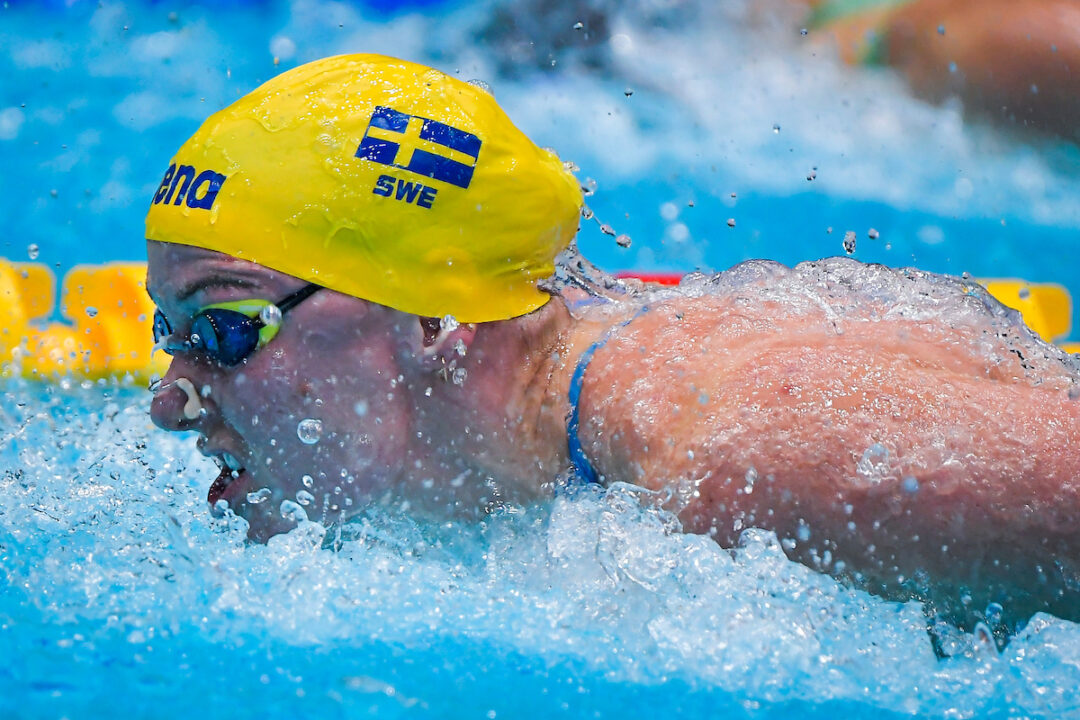 But with the International Swimming League concluding its 3rd season, and with league leadership posturing that Season 4 is inevitable, it is time for a new set of leaders to enter the swimming lexicon.

Those names are the all-time ISL scoring leaders.

In ISL history, there are 488 swimmers who have scored positive points by the ISL’s MVP scoring system. The swimmer who has scored the most points across the league’s 38 matches is Sweden’s Sarah Sjostrom.

In the 2021 ISL season, she became the first swimmer in league history to crack 1000 all-time MVP points. Sjostrom, who was the 2019 and 2021 ISL MVP, has 1006 total points. She also has scored the second-most points-per-match, behind Caeleb Dressel – who is scoring at a 67.9 points-per-match pace.

The ISL’s MVP scoring system is a little complex, and gets a little more complex each season. Whereas other sports have different “labels” for different things, the ISL relies heavily on “points” for their monikers. There are MVP points, club points, standings points, prize money points, Jackpot points, and ratings points, which are all different things, but are all referred to as “points.” In this case, the one to focus on is the MVP points.

The biggest changes to scoring rules happened between the first and second seasons of the league. In Season 1, MVP points were doubled in season 1 for the finale, which hasn’t happened since. There were also no Jackpot points in season 1.

This is true of all sports, and yet, we all willfully ignore these issues at a base level, because they’re easy to process, discuss, and recount (until Bill James comes along and comes up with better stats, anyway).

As a relatively-new league, and with the expectation that scoring rules will continue to be tweaked, these lists will change frequently. So it might not be time to imprint “Sarah Sjostrom, 1006″ on your brain just yet, but for now, that is the target for all-time top scorer in league history.

The list pretty closely resembles the MVP list from season 3. Considering season 3 had considerably more matches than the other seasons, this stat doesn’t really mean much at the moment. More than half of Sjostrom’s points came from this season despite competing in the entirety of the first two seasons (bar one match).

However, more to the point, points depend so heavily on who the competition is. Because the draws are extremely unbalanced (eg Roar faced top team Energy 3 times in the regular season), the amount of points someone gets is heavily dependent on who happens to be at the matches they swam. It really can’t be compared to winning a medal in an event where the best… Read more »

She is very inconsistent. She’s been to 3 Olympics, but won only 1 gold medal.

Also, she has more individual gold medals than the two women tied for most decorated female Olympic swimmer who were both fortunate enough to have been born in a country deep enough to field winning relays.

Lol this guy is a gigantic loser

I wouldn’t be so sure. One of her WRs was broken just this month.

Wow she must suck if someone else breaks her world records

Dressel didn’t swam all matches. He would have left you in the dust. 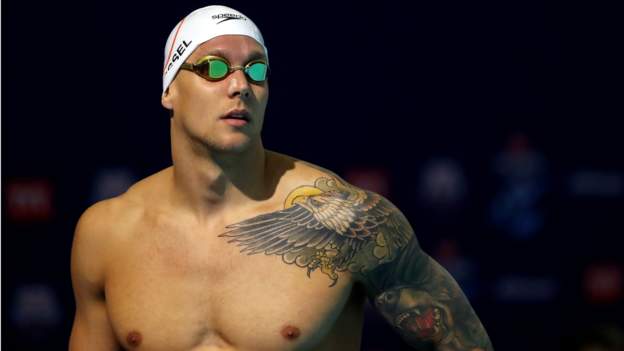 To be fair, she’s been to 3 Olympics and won only 1 gold medal. She’s a couple months shy of turning 29.

What is your issue with Sarah Sjostrom? Lol she’s easily one of the best female swimmers in the last 10-15 years

It’s just cause dressel never swims. he earns way more points per match when he does