Ryan Lochte Plans to Swim all 7 Entries at PSS – Mesa 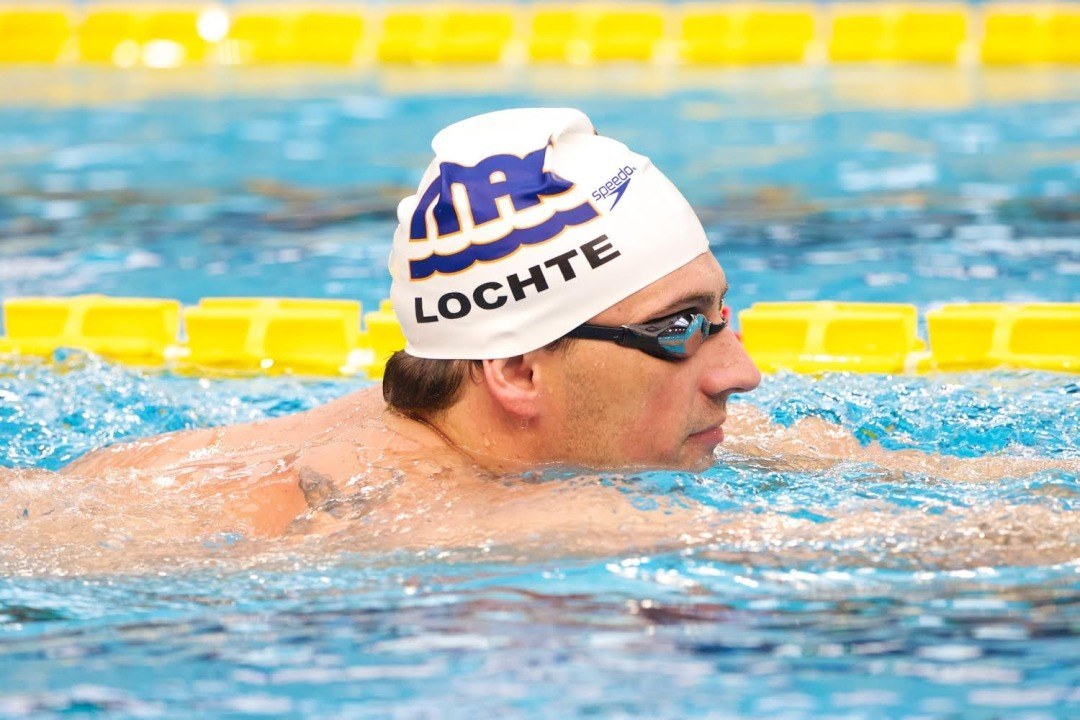 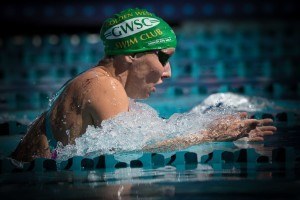 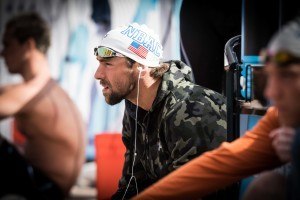 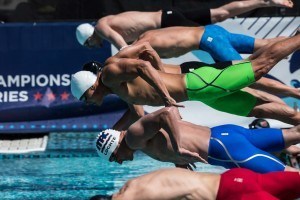 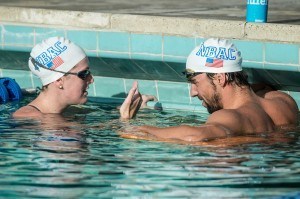 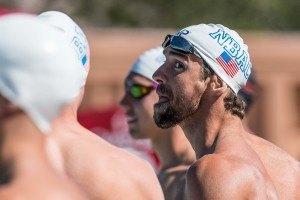 On the day before the start of racing at the 2016 Arena Pro Swim Series meet at Mesa, Ryan Lochte and his coach David Marsh, the head coach of the U.S. Women’s Olympic Team, sat down and spoke to media.

Lochte says he is planning to swim all 10 of his entries at the Arena Pro Swim Series meet in Mesa, but the 400 IM is not among those 7 races – with Lochte joking that he’d “leave it for the young kids.”

As the discussion turned to Lochte’s long-term plans for the 400 IM, he said that he and Marsh were still discussing whether or not he would race the event at the Olympic Trials, and laughed when asked if he wanted to swim it, because “it’s one of the hardest events.”

Lochte was also non-committal on whether or not Rio is his last Olympics, saying “I did say I will stop swimming when I stop having fun, and right now I’m having a blast.”

While Lochte, like all of the press conference attendees this week, said he hasn’t really been following other trials meets, the Olympic coach Marsh was more in-tune with what’s going on around the world. He mentioned that he ran into Kelsi Worrell in the airport on the way to Mesa, as she was returning from racing at the French Olympic Trials.

Marsh related what she was told by Worrell that it was “really sad” because swimmers were breaking French National Records and still not making the Olympic Team, and Marsh echoed that sentiment that “we need to have all of the best people in the world at the Olympics.”

Lochte’s event lineup for the meet:

Same thing with Thiago Pereira, it seems he doesn’t want to swim the 400 IM because it is too taxing. He will focus on 200 IM against Phelps, Hagino, Lochte, Cseh… time will tell if that was a good decision.

is cseh going to swim the 2IM?

This guy Lochte hardly takes a day off. I agree that even at his “advanced” age he can still make the team and medal in the 400 IM but would that ruin his chances in the rest of the meet. Another issue he needs to resolve is the 200 back and 200 IM Olympic finals being less than half an hour apart. We all what happened in London where he swam great but didn’t have enough to win either. Given that FINA isn’t going to change the schedule for him (like the iaaf did for Felix in track and field) which event should he pick ? The 200 IM is extremely competitive and will be the showdown of the meet… Read more »

I think he best chances individually are the 2free, 2IM and 4IM.. he also would have a shot at the 2 back, but the schedule is rough with that and the 2IM

I think he ends up swimming the 4IM in rio along with the 2free and 2IM.. then he’ll have the 4 x 200 free relay (I don’t think he makes the other two relays)

In my opinion, Lochte should train to swim a lot of events, work his endurance, and then pare the schedule down to less than 5 total races at Rio.
200 free
200 IM
400 free relay (prelims, maybe finals)
800 free relay (finals)
Sleeping on his fly though. Lochte has thrown down in it before, and I wouldn’t be surprised to see him at 51 low at OT’s to make the team. 51.9 against Phelps untapered in Mesa during comeback #1.