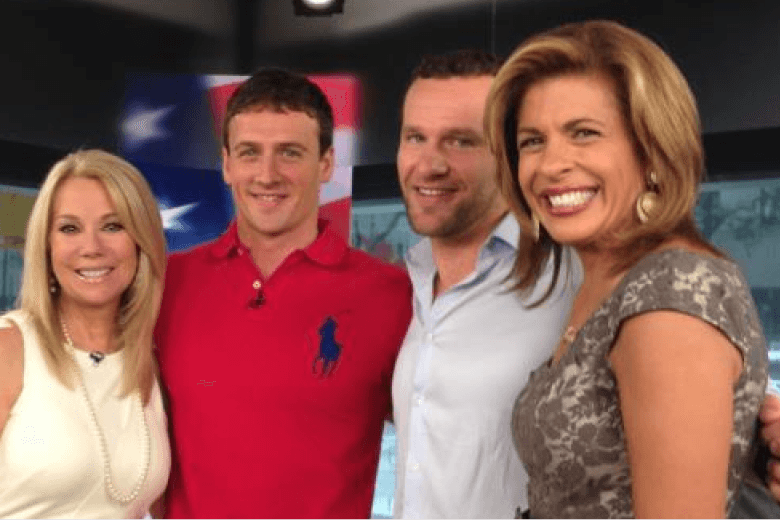 To recap Ryan Lochte’s NBC Today interview from the swimmer’s perspective, he will be back in the pool training by next Monday. He is not going to be swimming the 400 IM going forward (where have we heard that before?). Yes, Lochte is going to try his hand at acting and in the fashion industry (striking while the iron is hot), but he does not feel it’ll hurt his training because he has eight years of base-work under his belt.

Lochte’s got his head in the right place. Training for the 100 and 200 meter races makes absolute sense given his age. After his 3rd place finish in the 100 meters butterfly at the US Olympic Trials, a 50-point 100 fly for Lochte is in the cards, especially if he’s gearing his training for more explosive speed.  The 100 and 200 back, 100 and 200 free, and the 200 IM offer Lochte a lot of opportunities for more Olympic hardware in Rio.

Prince Harry came up again. Lochte clarified that he was not with him during the naked pool game, now imfamous because of the Prince Harry photos that have gone viral. Apparently their meeting and racing in the actual pool happened earlier in the evening.

Brendan Hansen on NBC Today: “I married way up.”

I’m not a swimmer so excuse my ignorance….but wouldn’t it make sense for him to at least swim the 400 IM at worlds. He was so dominant in London? I can understand him not wanting to train for it for Rio but for the immediate future it makes sense to me. I don’t remember him being beaten in that event for last couple of years. Would it make sense to keep the 400 IM for now but drop it in a year or 2?

Opens the door for Clary, he will now be guaranteed a spot in that event if he wants to swim it.

Philip, please do not use the word “guaranteed” as it relates to any swimming event. Phelps was probably “gauranteed” a medal in the 400IM in London ….oops.

It’s going to be interesting to see how Conor Dwyer goes from here. If the 400 free and 400 IM still conflict on schedules, he’ll be forced to choose one or the other, but we didn’t get to see him swim a tapered 400 IM in Omaha, and he was a 4:15.9 at altitude in Guadalajara last year. He has clearly improved considerably since based on his swims at Trials and the Olympics. With Sun and Park clearly at the helm of the 400 free, he could challenge for bronzes at meets with a 2-3 second drop, but with Phelps and Lochte out of the 400 IM, someone who can get under 4:10 is now challenging for the win, and… Read more »

Let’s see Dwyer and Chase under 4:10 (clearly possible) then Clary is “out”. See comment above.