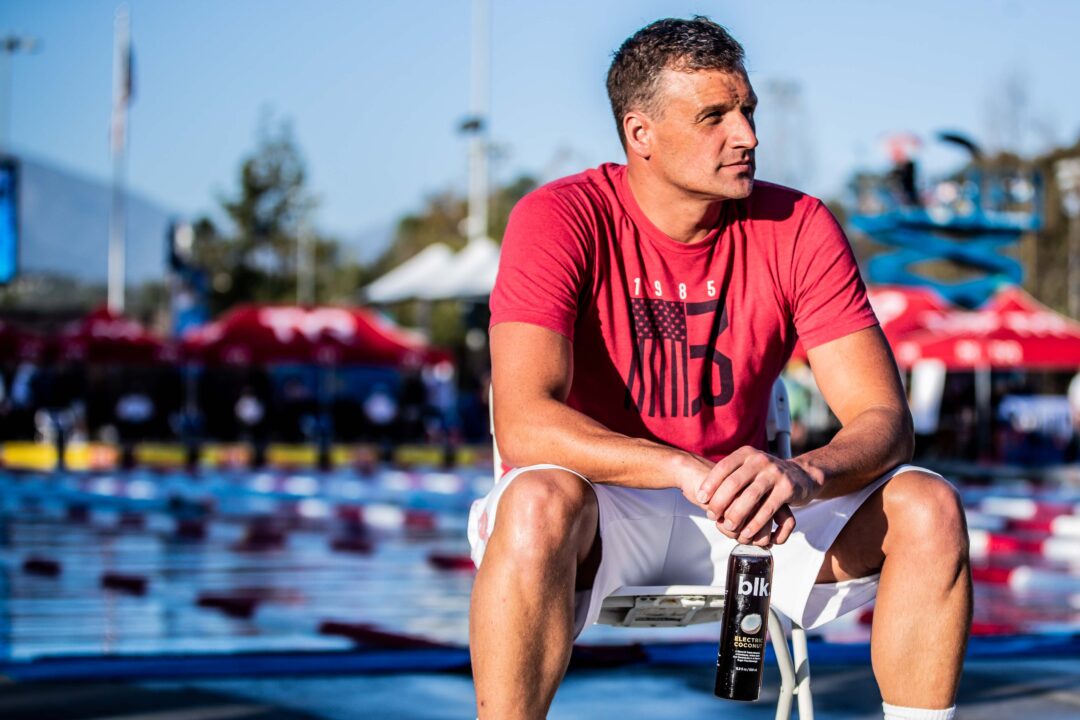 Ryan Lochte is auctioning off six of his 12 Olympic medals to raise money for the Jorge Nation Foundation, which plans vacations for seriously ill children.  Archive photo via Jack Spitser/Spitser Photography

Ryan Lochte is auctioning off six of his 12 Olympic medals for the Jorge Nation Foundation, a charity that raises funds to send seriously ill children on their dream vacations.

“I don’t want people to think I didn’t care about the medals,” Lochte told NBC Sports. “I cherish them, but they’re just sitting in my closet collecting dust. … I feel amazing about [the auction] just because I’m going to be helping kids out.”

The 37-year-old Lochte has worked with the Jorge Nation Foundation for more than a decade. His agent also serves on the organization’s board of directors.

Lochte says he will likely put some of his six Olympic gold medals up for auction, too, at some point. However, he plans to keep his first individual Olympic gold medal from the 2008 Olympic 200-meter backstroke.

At domestic meets in the past, Lochte often gave away medals to children.

“I never kept any medal,” Lochte said, including his 27 World Championships medals, which are second all-time behind Phelps. “I’m not the one to keep memorabilia.”

Lochte also told NBC Sports that he hasn’t ruled out the option of returning to competitive swimming in the future. He hasn’t competed in a top-level meet since missing the Tokyo Olympic squad.

Going for a good cause. I’m guessing the other 6 are going to be left to his children.

I still find these medals undervalued, after all, there is only one of them. A 100K would seem reasonable

I mean each one is technically unique because of the event and year, but there are over 20,000 Olympic medals in existence.

2nd best swimmer of all time! What a standup dude.

This is infinitely much better than what I was dreading in earlier report.

Same. But dreading was logical given everything he lost from 2016

There are a lot of jobs out there.