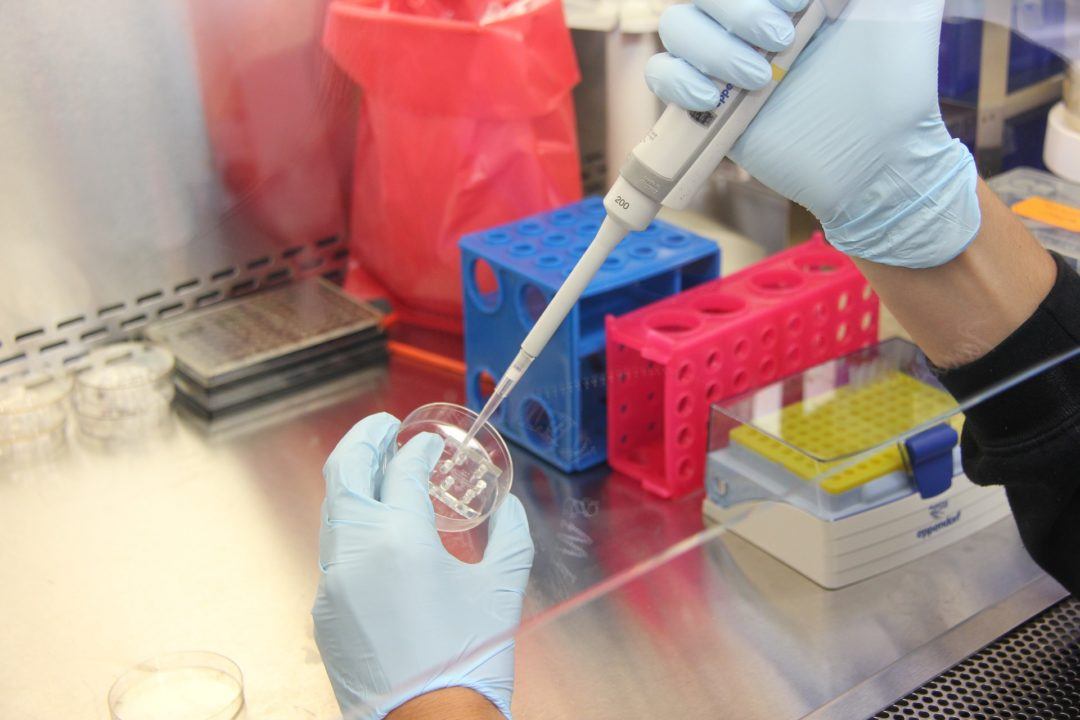 The All-Russian Swimming Federation has published a warning on its home page about a substance, androsta-3,5-diene-7,17-dione (Arimistan), that will be added...

The All-Russian Swimming Federation has published a warning on its home page about a substance, androsta-3,5-diene-7,17-dione (Arimistan), that will be added to the WADA Proibited List in 2017.

The substance, which is considered legal by most of the world’s governments, is available over in over-the-counter supplements around the world. The substance is used to lower estrogen levels, which in theory can stimulate muscle growth.

As an isolated announcement, the announcement is ostensibly a fair effort by a federation to protect its athletes from a substance that is commonly available in many nutrition stores. Taken in context, however, the warning comes across as a stern effort to prevent a repeat of 2016, when meldonium was added the WADA banned substance list. Even after its ban, many Russian athletes continued to test positive.

The Russian Federation’s announcement seems poised to deter either excuse in 2017. Besides bringing increased publicity to the drug’s addition to “the List,” it warns that athletes should stop taking the substance in advance of its January 2017 outlaw.

From the release (translated from Russian):

It is necessary in advance to stop taking this substance, since January 1, 2017 in the Athlete’s Sample detection of this substance will constitute a violation of anti-doping rules.

While there has been no clear broad ruling by the Court of Arbitration for Sport about what it means for a substance to be added to the banned list (if an athlete is barred from taking that substance after its banishment date, or if an athlete is barred from testing positive after its banned date), but Russia’s Olympic result of just 2 bronze and 2 silver medals implies that the uncertainty of the year did not help Russia’s performance in Rio.

The announcement included a list of nutritional supplements that include the newly-banned substance: