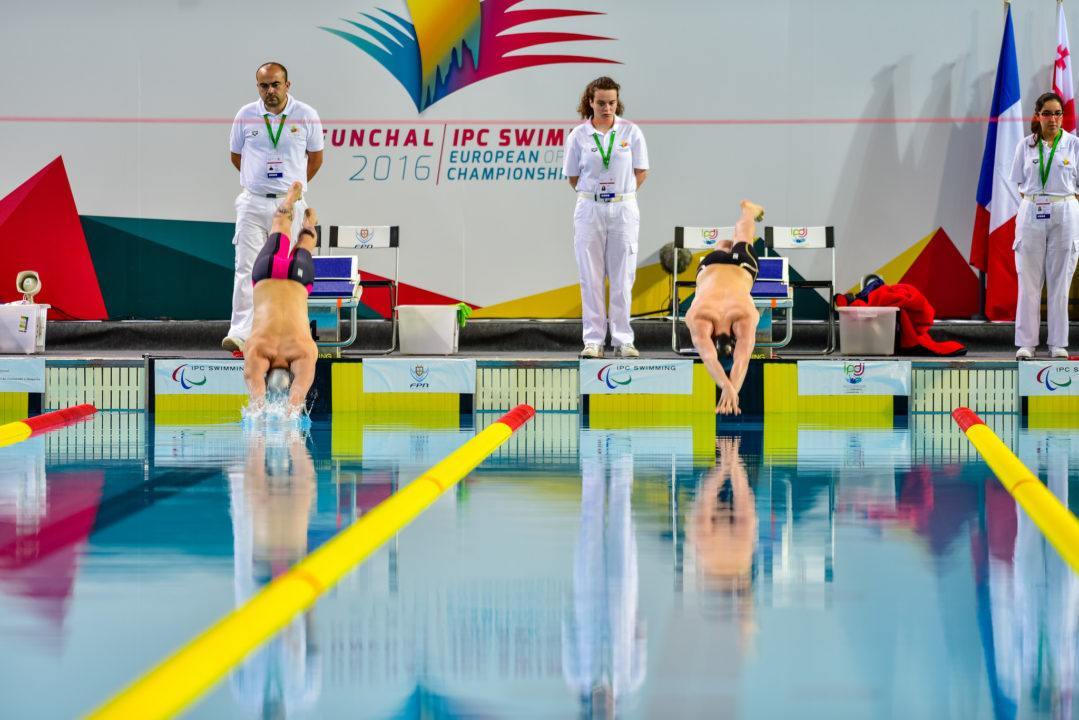 Under the new plan, para-swimming could separate from the IPC by the end of 2028. 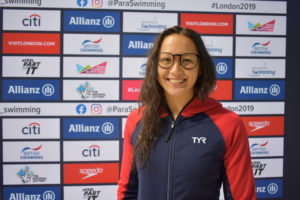 Russia’s Dmitrii Kokarev (4:12.76) went one better than his European record from the heats, breaking the world record in the men’s 200m freestyle S2. Ukraine’s Serhii Palamarchuk (4:21.76) was more than a second ahead of compatriot Ievgen Panibratets (4:31.53).

There was further world record success for Russia in the women’s 200m freestyle S14, as Shabalina took down the best of absent British swimmer Bethany Firth which was only set on 26 April.

Shabalina led throughout the race on her way to gold in 2:03.54. British Paralympic champion Jessica-Jane Applegate (2:06.29) was second ahead of Spain’s Michelle Alonso (2:16.87) in third.

However Uzbekistan’s Muslima Odilova (1:04.98) broke the S13 world record with her Open silver medal swim, on her international debut. Teammate Shokhsanamkhon Toshpulatova (1:05.08) completed the Open podium and a stunning opening day for the pair.

Multiple Paralympic gold medallist Olesia Vladykina (1:09.97) climbed onto the top spot of the podium in the women’s 100m freestyle S8.

“I’m very glad, but I know that this result is not perfect result,” Vladykina said, knowing that the event is not her favourite despite her gold. “We’ll see what happens but it’s a nice surprise to win.”

Italy’s Arjola Trimi also wanted to get in on the record breaking action, setting a new women’s 100m freestyle S4 world best of 1:28.02.

Spain’s world and European champion Sarai Gascon was in record-breaking form once again, bringing down her own women’s 50m freestyle European record and just missing out on a new world best with a 28.89 second dash.

Russia’s Natalia Mamlina (29.79) was second, as Nuria Marques Soto (30.03) claimed another medal for Spain with bronze.

In a close back and forth race between Ukraine’s Denis Dubrov and Russian world champion Dmitri Bartasinskii, the Ukrainian emerged the winner of the men’s 400m freestyle S10.

Bartasinskii (4:08.77) took the lead at 200m but it was Dubrov (4:08.54) who had the stamina to then overtake his rival, claiming the European title from the Russian after a very close last 50m.

Ukraine’s Worlds bronze medallist Olga Sviderska (56.03) led for the entirety of the women’s 50m backstroke S3 on her way to gold.

Russia’s Iuliia Shishova (59.51) was second ahead of Greece’s Alexandra Stamatopoulou (1:01.05) who claimed her first medal at the European level.

Great Britain had a great night in the pool, claiming four gold medals.

“I’m happy with that, it’s slightly slower than my time last week [In Glasgow, Great Britain] but to come here and leave with the gold medal, it’s always nice,” Wylie said.

Hamer worked his way up from third place, overtaking Sverrisson in the second 100m but the Icelander pushed him all the way to the wall. Russia’s Mikhail Kuliabin (1:58.75) completed the podium.

Rivard and Lorandi matched each other stroke for stroke over the first 200m, before Rivard took the lead, finishing with European gold and Open silver.

“I wanted it but I knew anything could happen because I had Elodie next to me,” Rivard said. “She really pushed me in the last 50m.”

Belarus’s world and Paralympic champion Ihar Boki (54.65) put on a dominant display in the men’s 100m butterfly S13. Boki, looking in good shape ahead of defending five titles at the Rio 2016 Paralympic Games, was 0.21 seconds outside his own world record.

The women’s 50m butterfly went to form, with Norway’s Paralympic, world and European champion Sarah Louise Rung (43.71) taking her third career gold in the event ahead of Spain’s Teresa Perales (46.14). The pair, who have been long-time friends as well as rivals, embraced at the finish. Hungary’s Reka Kezdi (46.41) was third.

“It’s not the best time I ever had but I feel strong in the water,” Rung said. “I just need to build up my speed.”