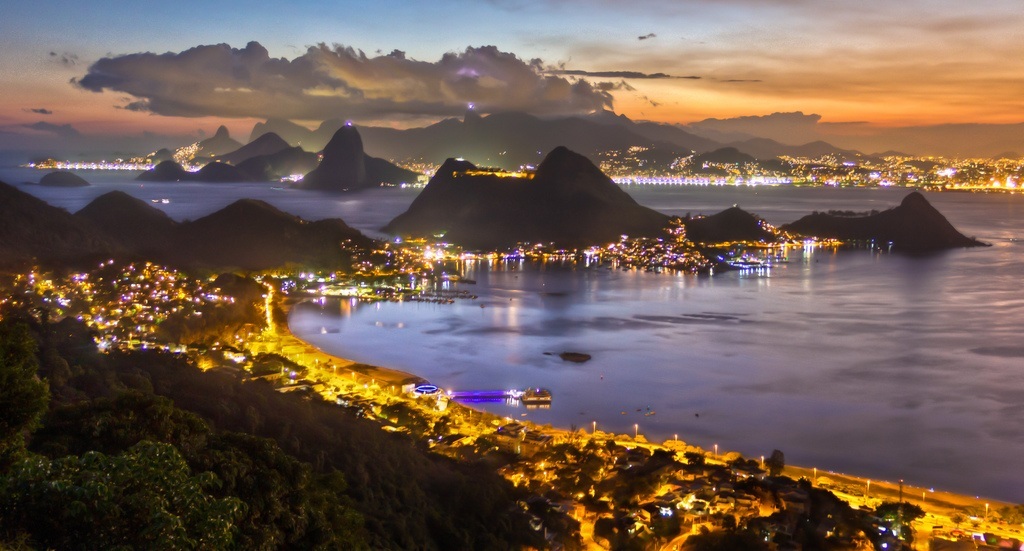 The ongoing saga of odd start times for swimming at the Olympic Games will continue in Rio in 2016; after morning finals sessions in Beijing, and no televised live swimming in London, 2016 will be once again lined up for the American television market, perhaps to the chagrin of the athletes.

What this likely means is that the 7-9PM primetime slot will be reserved for NBC’s typical “mass consumption” highlight package of the day’s best moments with look-ins around many sports, followed by the full airing of the swimming afterward (though that is speculative at this point).

It will still be a solid time slot for the Central time zone and the Mountain time zone, though the west coast may not see the swimming until later in the evening live on NBC.

That time converts to:

Which TV companies this is exactly about to cater for?

Anyway, almost unbearable times for me. But as I haven’t physically been to the Olympics before, maybe it’s about time to change that thing in 2016.

3am 4am 5am? Great.
European broadcasters should ally and get together the rights of future olympics.

It should be about the athletes not the TV coverage. If people really want to watch they will tune in at any time to watch. Stupid if you ask me

Where can we watch this in the UK?

Hi Matt – this far out, full television/internet clearing lists haven’t been released. We’ll be sure to put something together as the 2016 Olympics get closer.

The BBC have rights for Rio so they’ll show it. Also probably be on Eurosport

Finals only last around 90 minutes meaning they will be over by 7:30 California time.

What’s the big deal? The scheduled start time is only an hour different vs the Trials. If you swim in California, start times are early. (9 & 6)

I think you’ve forgotten daylight saving time; I’ve only looked at London but there’s a two hour difference right now with rio at GMT-2 and The UK on GMT.

In August 2016 London will be at GMT+1 and Rio at GMT-3. So some late nights coming for UK swimming fans with heats at 5pm and finals at 2am