Rich Murphy Out as Head Coach at University of Houston 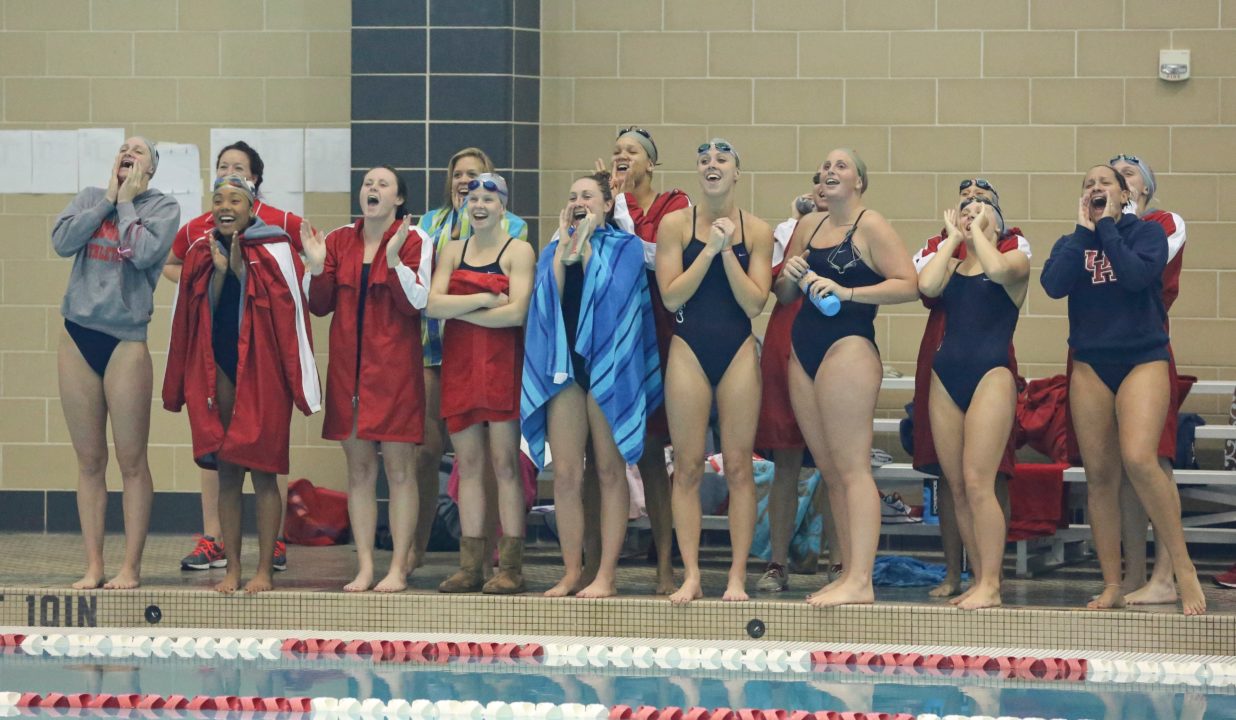 Rich Murphy is no longer the head coach of the women’s swimming & diving program at the University of Houston, a... Stock photo via Stephen Pinchback / UH Athletics Communications

Rich Murphy is no longer the head coach of the women’s swimming & diving program at the University of Houston, a spokesperson for the school confirmed on Tuesday. The decision was made Monday, according to sources, and the school did not comment further to clarify what the nature of the separation was.

Murphy did not respond to a request for comment on Tuesday.

Murphy took over the position in August, 2013 when Augie Busch left to become the head coach at Virginia.

It’s been a tumultuous 5 years for the Houston Cougars. Long-time head coach Mark Taylor died at the end of the 2010-2011 season, then Busch was the head coach for two seasons, and now Murphy was the head coach for a season-and-a-half. Dawley, in his interim role, will be the program’s 4th head coach in 5 seasons for a team that has only two seniors: one a swimmer and one a diver.

The team also lost legendary diving coach Janie Figueroa prior to this season when she left to take up a National-level position in London, England. Diving coach Yulia Pakhlania’s status is unchanged, according to the spokesperson.

Other challenges that the program will face in the short-term includes renovations to the campus pool during the spring semester that will force the team to be on the road through championship season.

The team currently has a small roster of just 20 athletes, but during the early fall signing period they signed 8 athletes to Letters of Intent.

In Murphy’s only season as head coach, Houston finished 6th out of 6 teams at the American Athletic Conference Championships. The school does not have a men’s program.

….but we are going to be JUST Fine alllllll the same! GO COOGS!!!!

So……what’s the story behind this?