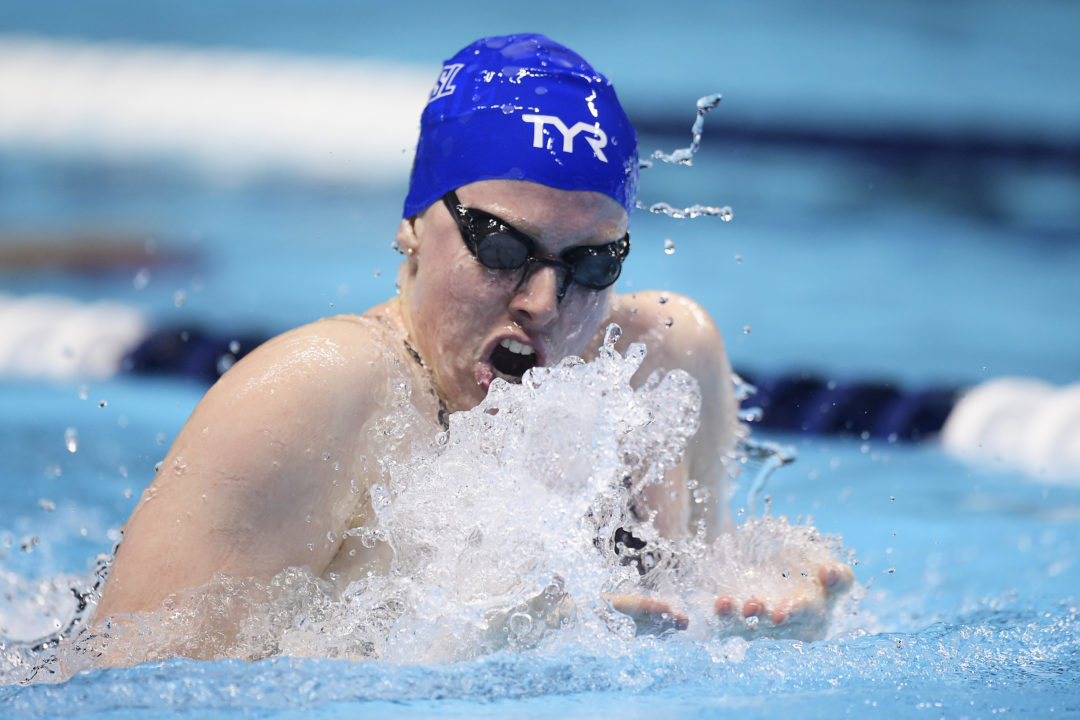 7 months after the International Swimming League (ISL) made its debut in Indianapolis, Indiana on October 5th and 6th, the league has published full replays of the opening meet on its YouTube channel.

The meet, held at the Indiana University Natatorium, featured the Aqua Centurions from Italy, the Cali Condors, DC Trident and France-based Energy Standard. Energy Standard would roll to an authoritative win over the Caeleb-Dressel-less Cali Condors.

That was the team’s first win en route to what would be a title-winning season in the league’s opener.

Other key storylines of the meet:

great experience for all involved. looking forward to more.

Thanks for posting this SwimSwam. Any idea if they will be providing full day replays of all the meets?

I only have guesses. Every time in the last 3 months that we’ve asked ISL for more information about anything, we’ve been told “we’ll tell you later.”

Thank you Braden. So we continue to wait.