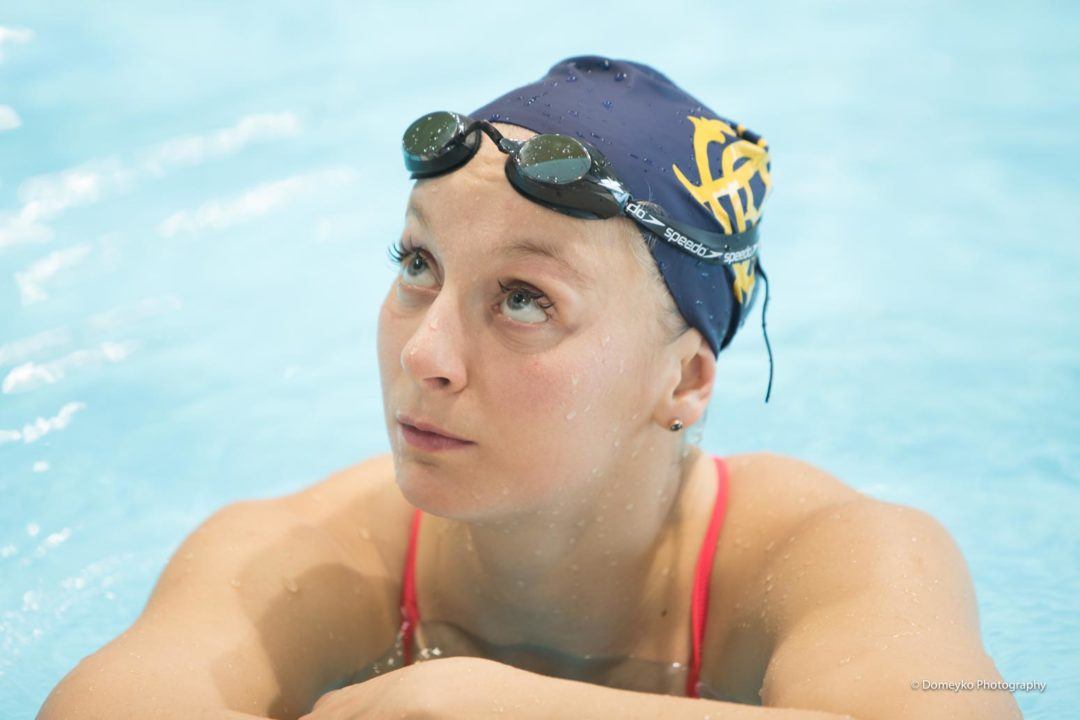 Iron is adding to its swimmer stockpile with three new names for its home International Swimming League meet in Budapest this weekend.

The Iron franchise will add IMer David Verraszto and Maria Ugolkova, plus distance man Henrik Christiansen to the roster for Budapest, while losing distance man/IMer Gergely Gyurta from its Lewisville roster.

Verraszto is a Hungarian IMer and a very accomplished one. He took bronze in the 400 IM at three straight Short Course World Championships: 2012, 2014 and 2016. He didn’t contest the event in 2018. Gyurta was second in the 400 IM in Lewisville, so Verraszto is an instant replacement option there.

Christiansen is out of Norway, a distance freestyler who took sliver at 2018 Short Course Worlds in the 400 free. That’s a major add for Iron, which got second in the 400 with Kristof Milak in Lewisville but saw Gyurta only take 6th.

On the women’s side, Ugolkova is a Swiss IMer who was third at Short Course Euros in 2018 in the 200 IM. She’s hyper-versatile, though, with solid backstrokes and butterflys. Ugolkova probably factors in immediately onto relays, too: her career-best 100 free in short course is 53.53 – Iron took just 6th and 8th in the women’s 4×100 free relay, and had only one leg (Ranomi Kromowidjojo‘s 52.93 leadoff) faster than Ugolkova’s best time.

Gyurta did score 11 points in Lewisville, but the two male additions fill his events just fine – the swap is probably still a net gain for Iron. Iron was only 55 points behind the LA Current in Lewisville, and LA loses 59 points from its previous lineup, so watch out for a potential swing in second place this week.

What the difference does it make? No way Iron can get to Las Vegas.

Congrats genius! Granny must be really proud of your maths talent. Any insight about swimming?

Thanks. But I cannot take credit for something that is so obvious and was underlined from the very beginning at the creation point. Listen attentively into the sound of the name of teams: very powerful “ENERGY” or “ROAR” with this something that cannot even be associated with swimming – “iron”.

Any news on Kira Toussaint?