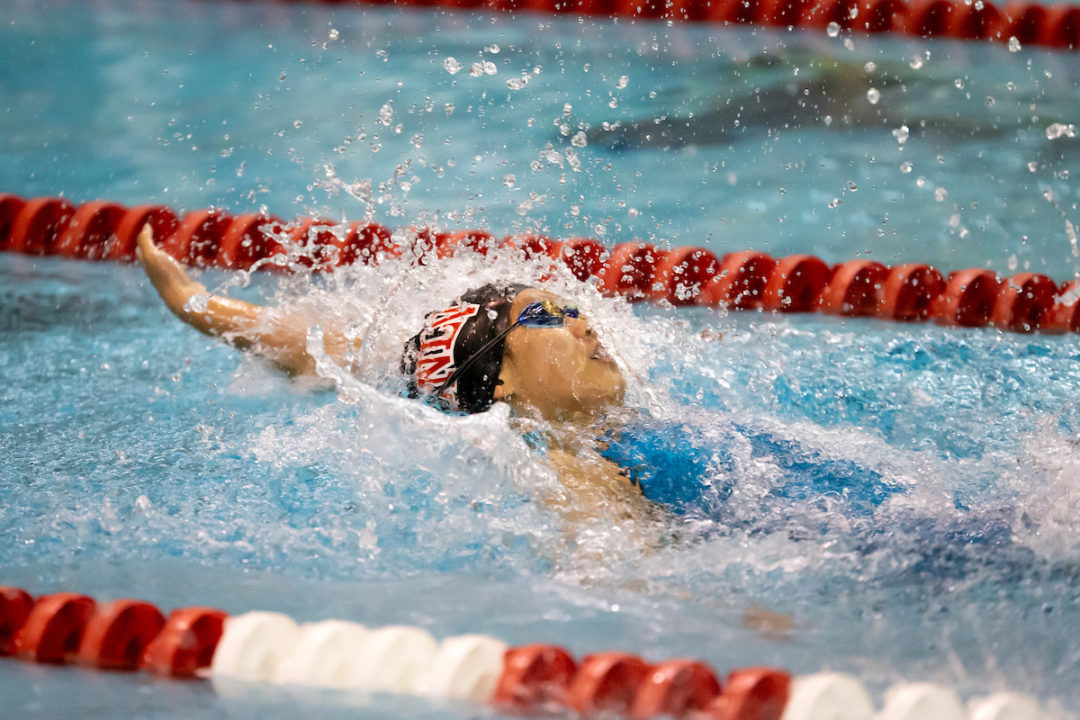 The Wildcats will be the lone visiting team for the two-day invitational at Jim Reitz Pool. Archive photo via Lonnie Timmons III/UNLV Photo Services

“This will be our first meet of the season with prelims and finals, so it’s a great chance to finally put all of our training to the test,” said head coach Ben Loorz. “We are only six weeks away from the conference championship at this point, so this competition is very necessary for our preparation. The opportunity to test ourselves against one of the top teams in the country is exactly what we need.”