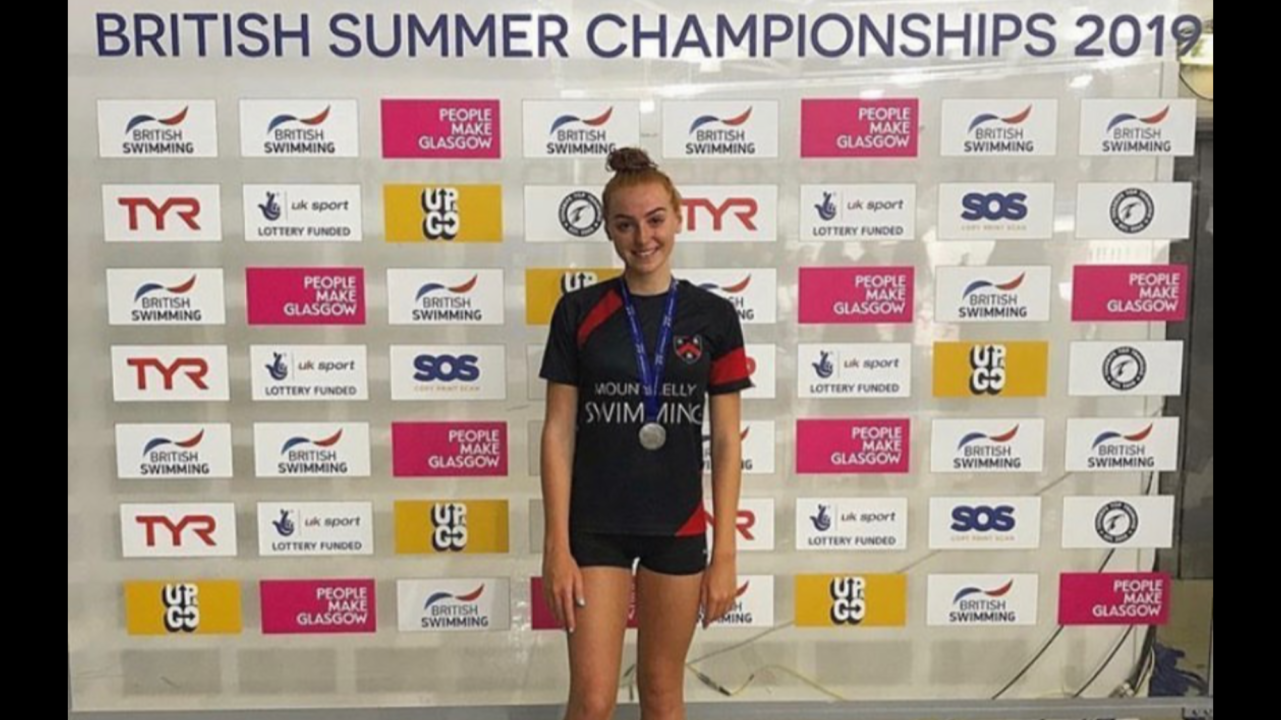 Arkansas head coach Neil Harper has added another top-level British sprinter to the Razorbacks’ class of 2024. After signing Emily Barclay last week, he has brought in 17-year-old Macy Lawrence from Tavistock, England. “Macy Lawrence is one of Britain’s up-and-coming young sprinters. With the British Olympic Trials being postponed until next April she really has that extra year to make it count!” said Harper.

Arkansas has had tremendous success bringing in, and developing, British sprinters over the last several years under Harper, who hails originally from England. Anna Hopkin, for example, went from a decent sprinter and the top swimmer in Britain’s less-organized BUCS championship system to one of the best yards sprinters in history and an Olympic medal contender under Harper.

Unlike Hopkin and Barclay, who both attended university prior to arriving in Fayetteville and came in with two years of eligibility left, Lawrence is just wrapping up 11th grade and will have four full years of eligibility with the Razorbacks after graduating early from high school.

Barclay joins a big class for Arkansas that is scheduled to arrive in the fall of 2019. Others in the class include Isabella Cothern, the fastest recruit out of Arkansas who split 48.9 relay at the Arkansas high school state championship meet this year; Hannah Cech, a 2:04 IMer from Ohio; Bradi Jones, a 1:03/2:18 breaststroker from Alabama; and an elite diver Jordyn Feiwell the best diver out of Indiana this year. Other future Razorbacks arriving in the Fall are Serena Gould, Anna Ervin and Abby Pfeifer from Texas, Lizzy Linartas from Florida and Grayson Payne from Tennessee.

Lawrence trains with Mount Kelly Swimming. Her top times are:

Wow – Coach Harper is on the prowl. Congratulations.

This is making me quite excited for what the future for female British freestylers may hold.