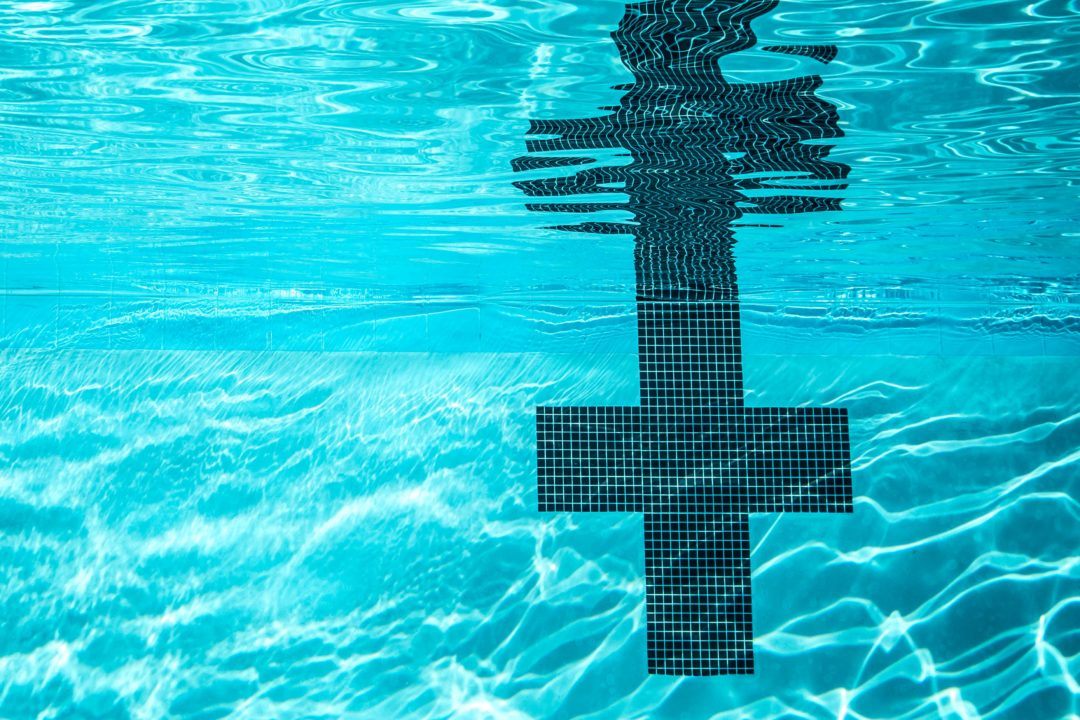 This week, the Queens University of Charlotte men’s and women’s swimming programs will vie for their fourth straight Bluegrass Mountain Conference Championship on February 14-17 at the Mecklenburg County Aquatic Center.

“Consistent with our last few years our men and women are excited and confident to get a return on investment in regards to their purposeful training all year,” said Queens Associate Athletic Director for Strategic Planning and Leadership Development/ Director of Swimming Operations Jeff Dugdale. “The mindset is to flawlessly execute the strategic plan that was laid out at the beginning of the year.”

For the men, Queens holds the top time in 10 different events, including three relays and seven individual races. The team of Marius Kusch, Paul Pijulet, Dmytro Sydorchenko and Ben Mayes are No. 1 in the 200-Yard Freestyle Relay with an NCAA ‘A’ Standard time of 1:18.81.

Kusch, Alen Mosic, Parker Cook-Weeks and Sydorchenko are first overall in the 400-Yard Freestyle Relay, while Pijulet, Nicholas Arakelian, Kusch and Sydorchenko hold the top spot in the 200-Yard Medley Relay. Both relay teams have turned in NCAA ‘B’ Standard times during the season.

On the women’s side, the Royals are among the top two teams in five different events, including one relay and four individual races. Queens’ 800-Yard Freestyle Relay team of McKenzie Stevens, Josephina Lorda-Taylor, Georgia DaCruz and Linda Baron have the second fastest time of 7:24.14 in the event.

Shelly Prayson holds the top time in the 50-Yard Breaststroke at 29.69, while Francesca Bains has tallied the second fastest time in the 400-Yard I.M. at 4:21.41 which is good enough to qualify as an NCAA ‘B’ Standard. Prayson is also a member of the 200-Yard Freestyle Relay team along with Alexandra Marshall, Kyrie Dobson and Lorda-Taylor which rank third with a time of 1:32.27 in the race.

Queens Athletics will be entering its 30th season of co-ed collegiate athletics after finishing fifth in the 2016-17 NCAA Division II Learfield Directors’ Cup Standings, the highest finish in program history.

The Department of Athletics at Queens University of Charlotte is a leading NCAA Division II program in the United States distinguished by its commitment to transforming the lives of its students, and consistently competing at the highest possible levels. Housing 30 varsity level sports, the Royals are a member of the South Atlantic Conference with the men’s and women’s swimming teams competing in the Bluegrass Mountain Conference.

ABOUT QUEENS UNIVERSITY OF CHARLOTTE

Nestled in a historic neighborhood just minutes from Uptown Charlotte, Queens has been providing students with transformational experiences for more than 160 years. A private, masters-­level university, Queens serves more than 2,500 students in academic programs across the liberal arts and sciences as well as the professional fields of business, communication, nursing, health and education.

With the city of Charlotte as an extended campus, students have the opportunity to launch into abundant internships, community service and academic partnerships. The majority of undergraduates also study internationally during their time at Queens. Queens is a unique learning environment that doesn’t ask students to choose between ideals and interests. Students are invited to be both, be more—and in so doing, leave their own mark on history.

Queens did a great job – a very exciting meet for sure!