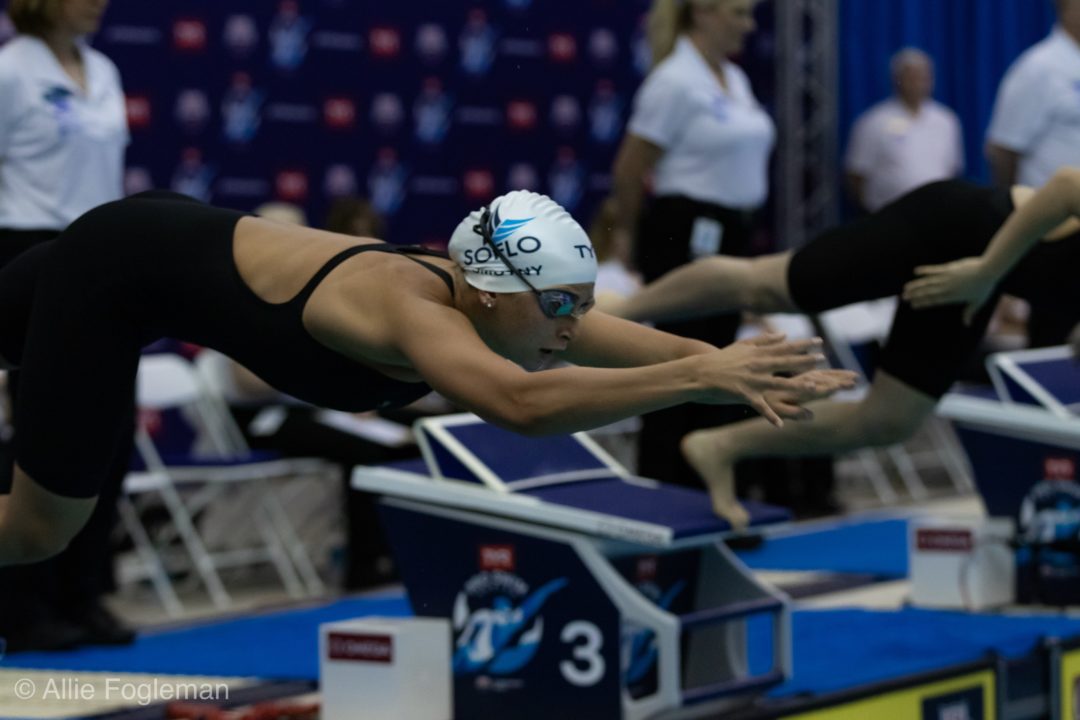 USA Swimming has finalized the time standards for the first two stops of the 2020-2021 Pro Swim Series, which is scheduled to kick off on November 5th in Richmond, Virginia.

The meets, which will both feature evening prelims sessions and morning finals sessions to mimic the Tokyo Olympic Schedule, will be bound by the 2021 U.S. Olympic Trials time standards.

These standards are considerably faster than the ones that were used to open last year’s Pro Swim Series meet in Greensboro. Those cuts were an expansion of even tougher cuts to start the prior season, which were then expanded due to low athlete attendance at the meets.

The new standards for this year’s opening meets are the fastest in the history of the PSS by a pretty significant margin (Knoxville in 2018 previously held that title).

These tougher standards position the Pro Swim Series as preparation events for the U.S. Olympic Trials. This year, the meets will be much less about “development” and much more about “making sure that the United States’ future Olympians have elite racing opportunities between now and Tokyo.”

By limiting the size of these meets, USA Swimming will also limit the number of athletes who have to travel to compete in them. Placing the first two meets on back-to-back weekends on opposite ends of the country should further limit the size, as that will mitigate the need for athletes to travel (or at least travel by plane) cross country to get to the meet.

Even further limitations could result if the International Swimming League is successful in launching its training-camp second season and is likewise able to persuade Americans to participate. That could pull a number of the country’s top swimmers away from the early Pro Swim Series stops.

In short: the expectations is that this year’s meets will be much smaller than last year’s were.

USA Swimming has canceled the 14-16 targeted regional events that it had initially proposed for August. Those events will not be rescheduled.

That sure will keep the meet small!

Um – ANY indoor meet would be really cool!

What the hell is this