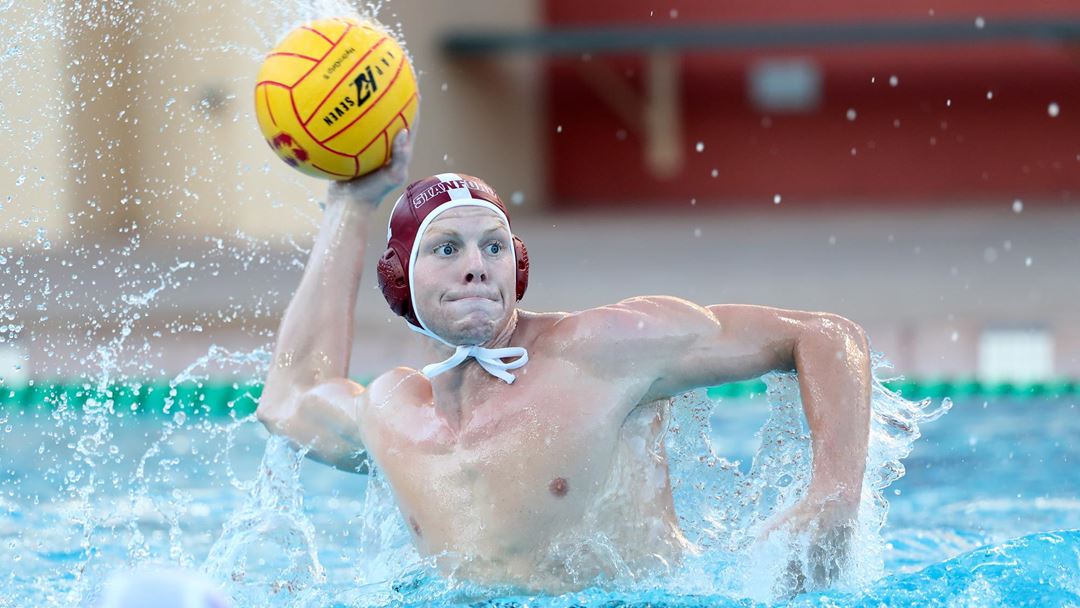 With conference play on the horizon in men's collegiate water polo, SwimSwam looks at the projected standings from each league's preseason coaches poll. Current photo via Stanford Athletics

Brescia also four wins in as many matches in Budapest as they defended brilliantly and kept title-holder Ferencvaros to 6 goals on the closing day.

After downing Olympiacos two days ago, Marseille added Jug to its list of casualties by beating the Croats in an epic 28-goal game.

With conference play on the horizon in men’s collegiate water polo, SwimSwam takes a look at the projected standings from each league’s preseason coaches poll.

In 2018, Pacific captured the regular season title at 4-1, followed by UC Santa Barbara and Pepperdine at 3-1. Long Beach State won the GCC Tournament crown, besting the top seeded Tigers 10-6 in the championship game and earning an NCAA Tournament berth.

Pacific is the only other team returning two first team all-league players in Pavillard and junior attacker Engin Ege Colak, who also was tabbed as a third team All-American.

George Washington snatched its second straight MAWPC tournament title by topping #1 seed Bucknell 12-11 in overtime after trailing with eight seconds left in regulation. In 2019, both teams were picked by the league’s coaches as favorites to take the regular season crown.

George Washington put two players on the MAWPC first team a year ago, with utility player Atakan Destici back for his senior season. Center Andrew Mavis is coming off second team accolades in 2018. Both Destici and Mavis look to build on honorable mention All-America seasons, but the Colonels must replace four seniors.

Navy boasts the 2018 Rookie of the Year in Isaac Salinas. First teamer Bobby Lee and second teamer Andrew Shashin join him in highlighting the Midshipmen roster.

With three teams among the final six teams at the NCAA Championship a year ago, including national champion USC and runner-up Stanford and semifinalist UCLA, there is no doubt the MPSF was among the toughest conferences in the country.

So tough, in fact, that league tournament runner-up Cal, which lost 12-10 to Stanford in the conference title game, wrapped the season ranked fourth nationally but was left out of the NCAA Tournament.

Highlighting the league’s returning players are Stanford center Ben Hallock, the reigning MPSF Player of the Year, and USC’s Hannes Daube, the 2018 Newcomer of the Year.

The league coaches split first place votes among the three teams, with Stanford garnering three of the six, UCLA earning two and USC grabbing one.

Princeton secured the 2018 NWPC Championship crown, its first since 2015, by downing top seeded Harvard 12-10 in the title match, to garner an NCAA Tournament berth. The Tigers were selected to win the conference title in 2019 despite not returning any All-Americans or All-NWPC selections.

The NWPC saw five players earn honorable mention All-America honors in 2018, but just three are back in 2019.

St. Francis Brooklyn boasts the 2018 Rookie of the Year in Djorde Stanic.

Pomona-Pitzer won both the regular season and tournament crowns for the third straight year in 2018 to punch its ticket to the NCAA Tournament. The Sagehens, which ran the table at 14-0 last year, must replace the league’s 2018 Athlete of the Year in Adam Ward, but return a roster including Division III first team All-Americans in James Kelbert and Sam Sasaki, second teamers in Dylan Elliott and Joseph Schafer and honorable mention selection Jacob Niskey. Schafer and Sasaki were first team All-SCIAC honorees, while Elliott and Niskey garnered second team all-league acclaim.

Whittier, which was the league runner-up in 2018, brings back 2018 Newcomer of the Year Eric Borunda and 2017’s top rookie in Hans Zdolsek, a first team all-SCIAC selection in 2018. The Poets also have first team all-league honoree Murat Ersoz in the goal.

Claremont-Mudd-Scripps, which was picked third in the league voting, has first team all-conference picks Zack Rossman, Ethan Lewis and Will Clark back in the fold in 2019.

UC San Diego was picked to repeat as conference champion after downing UC Davis in last year’s WWPA Tournament final (11-10), winning 20 games for the first time since 2008 and making its first NCAA Tournament berth since 2015.

UC Davis earned the final first place vote in the coaches poll after finishing second to UCSD in 2018. The Aggies bring back WWPA All-Freshman Team honoree Nir Gross, but must replace Player of the Year Ido Goldschmidt and three other all-conference players. UC Davis won back to back titles in 2016 and 2017.

Loyola Marymount was picked third after placing third in 2018. The Lions return honorable mention All-American and WWPA Freshman of the Year Blazo Mitrovic.