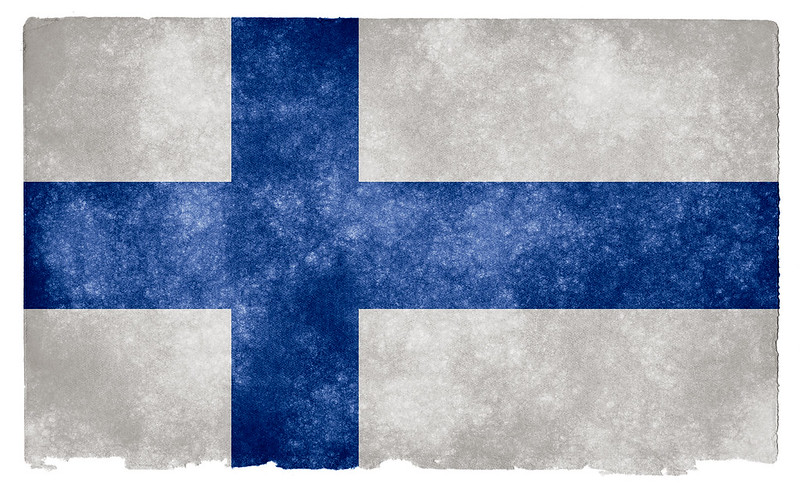 Riku Pöytäkivi lowered his own Finnish National Record in the SCM 50 fly over the weekend, competing in his home nation. Stock photo via Nicolas Raymond, www.freestock.ca

The 2019 Speedo Cup in Finland took place over the weekend, with both age groupers and elite swimmers alike taking to the short course formatted meet with timed finals.

Riku Pöytäkivi wasted no time getting his body on the podium, reaping two gold medals on day 2 of the affair. The 26-year-old from Helsingfors Simsällskap first took on the men’s 50m freestyle, winning the event handily in a time of 22.03. That cleared the competition by almost one and a half seconds and came within .02 of his own lifetime best.

Pöytäkivi made even more noise in the men’s 50m fly, however, as the speedster fired off a winning effort of 22.65. Winning the final by over 2 seconds, Pöytäkivi checked in with a new personal best, but also a new Finnish National Record.

His time of 22.65 overtook his own national standard of 22.71 that he clocked in a swim-off at the 2017 Short Course World Championships. There in China, the man from Finland wound up finishing 15th in the event.