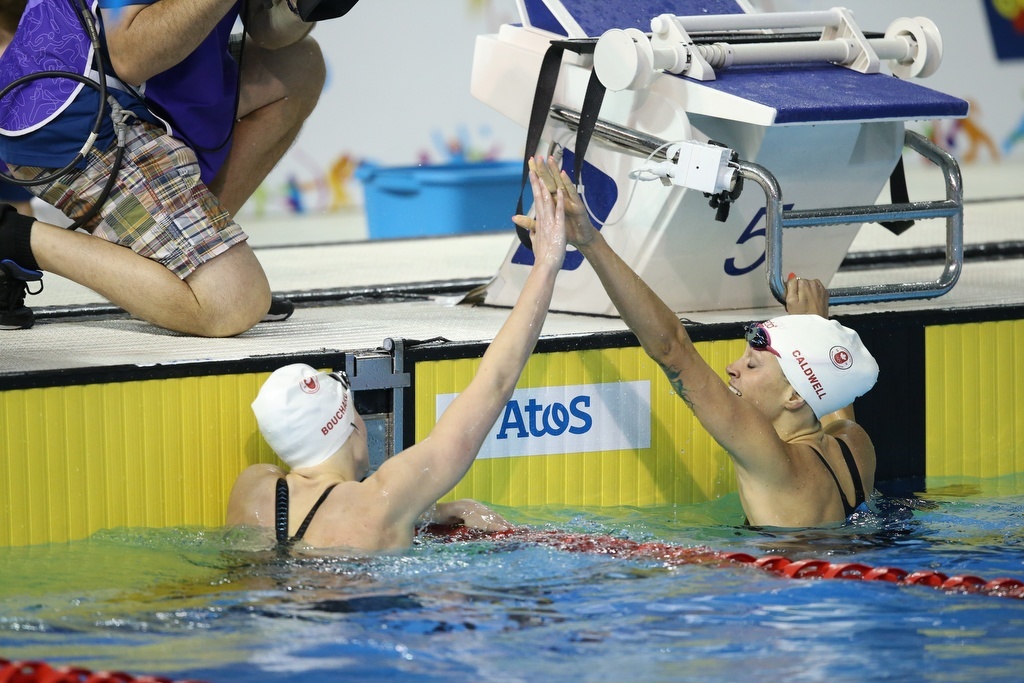 Three new Games initiatives are being discussed at the Pan Am Sports General Assembly taking place this week, one of which is a Junior version of the Pan American Games. Archive photo via Chris Tanouye/www.ChrisTanouye.com

The Pan Am Sports General Assembly is underway in Lima, Peru, site of the 2019 edition of the quadrennial event that kicks off next July. Along with progress reports on Lima 2019, in addition to this year’s Youth Olympic Games and the 2020 Olympic Games, new concepts are also being brought to the assembly table, such as 3 new Games initiatives.

The first edition would be targeted for 2021 and encompass multiple sports, just as the senior version does already. Additionally, the Junior Games would serve as qualification for the 2023 Pan American Games slated for Santiago. Colombia, El Salvador and Mexico have reportedly all expressed interest in hosting the first edition.