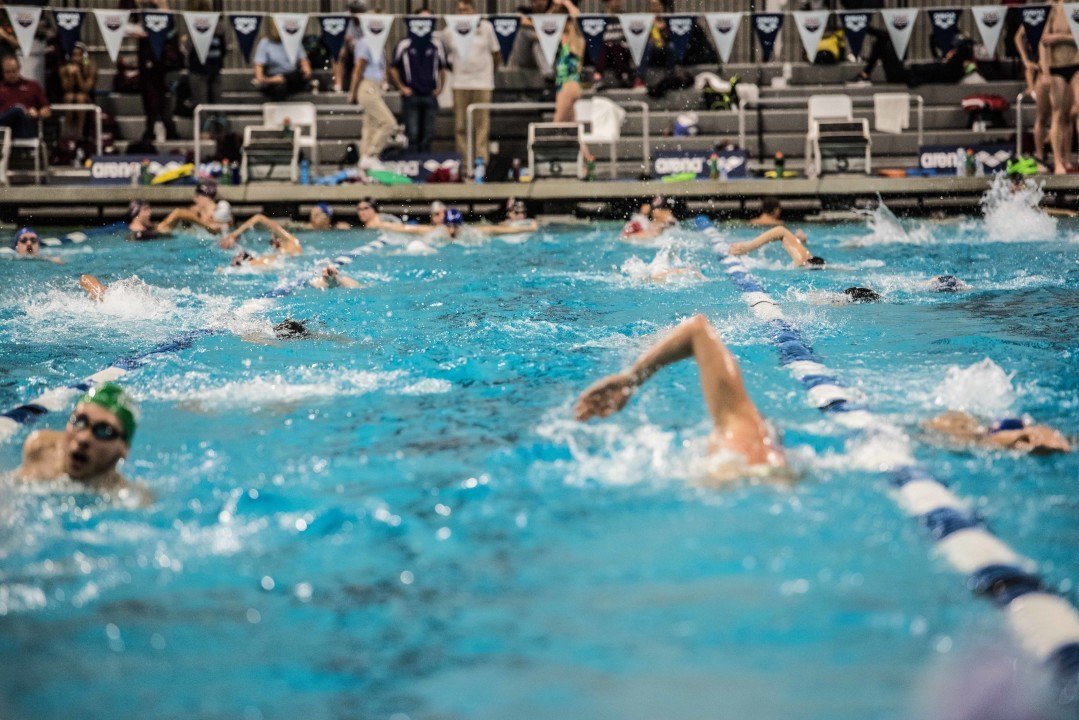 Diving will kick off the weekend at 1 p.m. on Friday with the swimming events to follow on Saturday beginning at 11 a.m.The Pitt women will compete against all four teams while the men wills square off against Carnegie Mellon and Clarion.

The men enter the weekend with a record of 12-5 (0-4 ACC) while the women boast a mark of 15-3 (2-2 ACC). This will be the final tune up for the Panthers before the ACC Championships in Greensboro, N.C. The men’s and women’s diving and women’s swimming conference meet will take place Feb. 17-21 with the men’s swimming championships to follow on Feb. 24-28.

Heading into the weekend, Pitt owns 42 of the ACC’s top 25 times across all individual events. On the men’s side Zach Lierley holds the ACC’s second highest time in the 400 IM, clocking a 3:46.91, good for 20th in the nation. Kaleigh Ritter paces the women, holding the conference’s second best time of 16:12.73, good for 13th in the country.