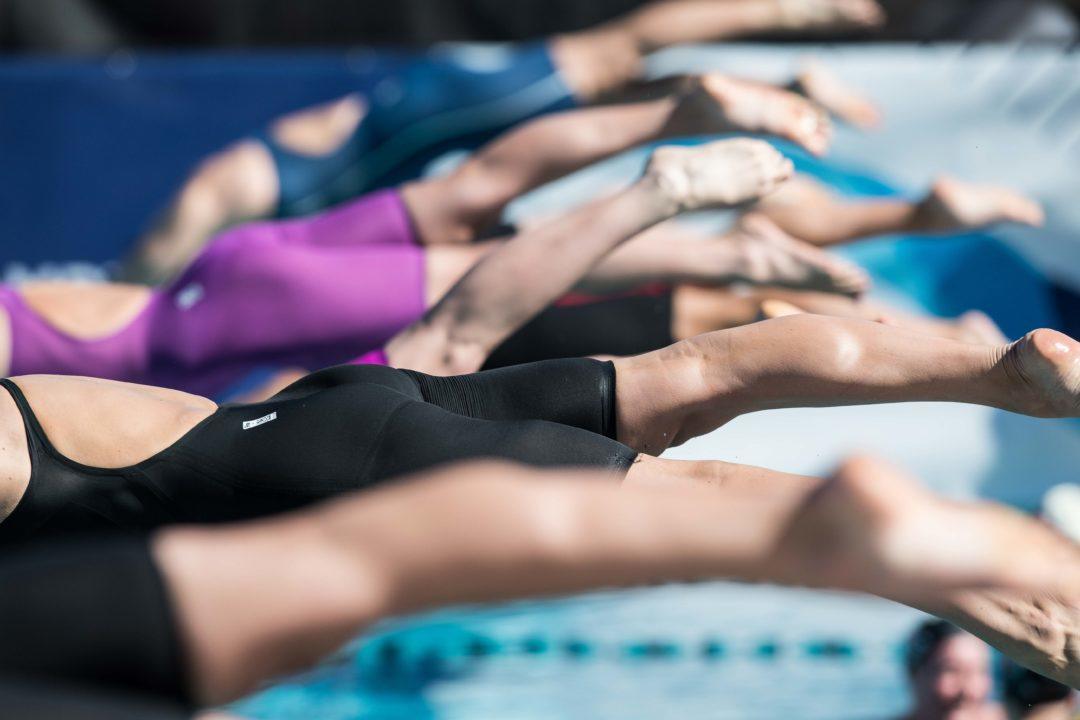 The Pine Lake Prep women managed to put forth a dominant showing at the 1A/2A NCHSAA State Championships, winning the state title with 332 points to Raleigh Charter’s 332 points.

Pine Lake was dominant in both the 200 freestyle relay and 400 freestyle relay, winning both events to add to their point total. Sophomore Alyssa Accordino was the only swimmer from Pine Lake Prep to win an individual event. Accordino showed her speed in the women’s 50 freestyle, dropping a time of 23.80 to win the event by over half-a-second.

Comm School of Davidson freshman Emme Nelson was arguably the most outstanding female swimmer of the meet. Nelson took home two individual victories, her first of which was the 200 IM. Nelson won that race in 2:03.98. Later in the meet, she pushed towards a victory in the 100 breaststroke. Her 1:02.94 time was just shy of the 1A/2A state record time of 1:02.64 and 1:02.10 state record.

The Washington men dominated the standings at the end of the 1A/2A NCHSAA state championship meet, putting up a total of 256 points to better that of Croatan and Lincoln Charter.

There were two standout swimmers at the meet: Ethan Knorr of Salisbury and Thomas Hamlet of Bishop. Both swimmers earned two individual events and toyed with the state records.