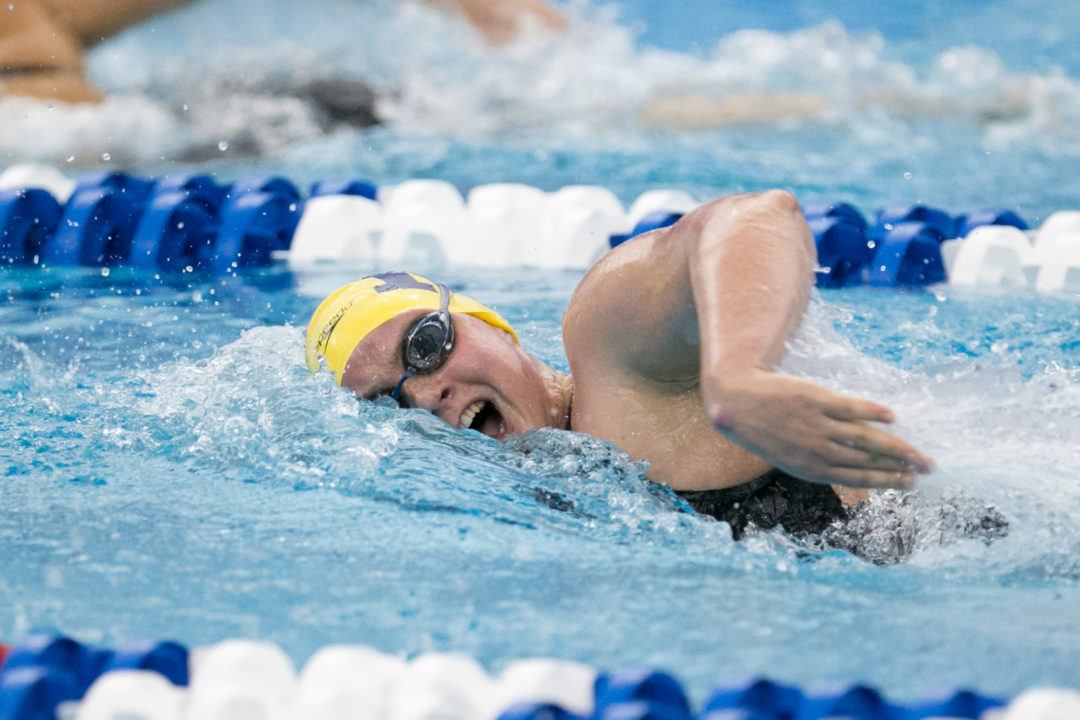 The Parkland Aquatic Club in Pennsylvania has produced 3 Junior National Team members, including most famously G Ryan (above) - a 2011 US National Champion. Archive photo via Tim Binning/TheSwimPictures.com

The Parkland Aquatic Club in Allentown, Pennsylvania has announced the hiring of Rick Aronberg as their new head coach. Aronberg comes to the program from Veolcity Aquatics in Buffalo, New York. He replaces Matt Beckwith, who has retired from coaching and is pursuing a career outside of swimming.

Aronberg is an ASCA level 5 rated coach who served as the headd coach at Velocity Aquatics for almost 2 years starting in 2017. Prior to that, he spent 13 years as the head coach of STAR Swimming in Buffalo. He led STAR to a combined 20 short course and long course LSC Large Team Championships in Niagara.

Prior stops include 11 years as the head coach at Nazareth College and 2 years as an assistant at Clemson, his alma mater, from 1991 through 1993. During his swimming career at Clemson, he was a 4-time Division I All-American, a 6-time individual ACC Champion, and a member of the ACC 50th anniversary team.

Parkland rose to national prominence under Erik Posegay, when he led G Ryan (then swimming as Gillian Ryan) to a USA Swimming National Championship in the 800 free in 2011. The club has produced 7 Olympic Trials qualifiers in hits history, including most recently Sam Magnan in 2016 – who was also a member of the USA Swimming Junior National Team.

Great guy and great Coach. Parkland is lucky to have him!