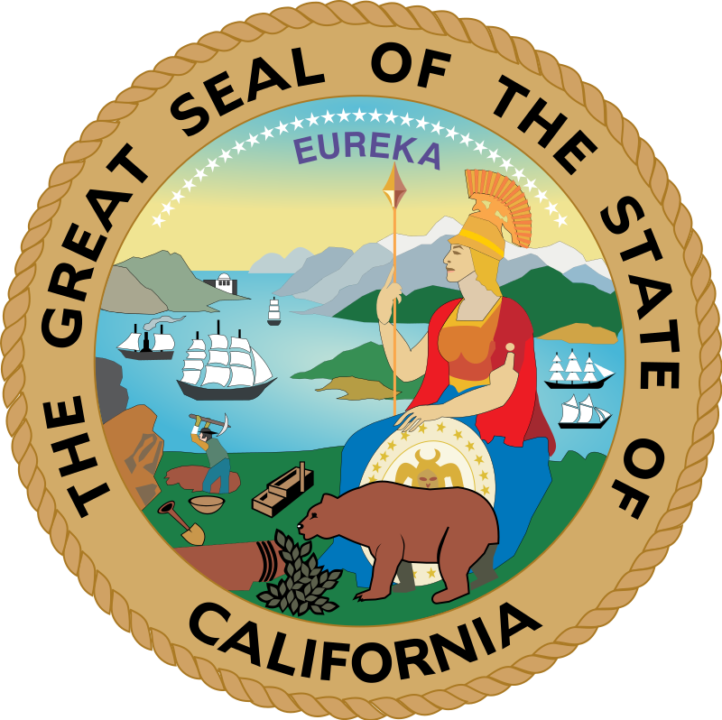 Orange County has canceled all youth sports practices after receiving new guidance from the state, but it's still not clear what that means.

Jonathan Tang of Sooner Swim Club and Micah Chambers of the Aquatic Club of Enid both achieved their first Olympic Trials cuts in the 50 freestyle.

Justin Ress tuned up for the U.S. Olympic Trials with two huge personal bests, including the #2 time among all Americans this season in the 100 back.

The state of California has issued new guidelines amid a rising number of coronavirus cases in the state that prohibits and postpones all youth sports practices.

According to a press release put out by Orange County officials on Thursday, “The state of California has recently amended its guidance regarding youth sports practices, team drills and training and will no longer allow them to occur throughout the state.”

“At this time, youth sports activities including practices will be postponed until further direction is provided from the State. Currently, there is no scheduled time by which the state will re-open youth sports. The County of Orange allowed youth sports practice, team drills and training to re-open on June 15, 2020.”

The Orange County Department of Education updated their policy after speaking to the California Department of Public Health earlier this week.

The California Department of Public Health has confirmed that youth sports, including conditioning activities associated with high school athletic programs, are not yet permitted under the agency’s current guidance.

Following questions from local school districts, and in response to a news story from Sacramento, OCDE contacted state health officials this week to get clarification on whether recreational team sports were allowed. Specifically, there were questions over whether youth sports were covered by the industry guidance for day camps.

CDPH officials stated unequivocally that youth sports were not currently permitted, adding that guidance would be released at some point in the future.

In an advisory issued to local superintendents on July 6, OCDE General Counsel Jeff Riel advised school districts to hold off on resuming their summer youth sports programs until there was “specific guidance provided by CDPH regarding recreational team sports or school-based sports.”

The Orange County Department of Education does not have oversight of youth sports or athletic programs, but OCDE often assists local districts with legal clarifications and guidance.

The Mission Viejo Nadadores were one of the country’s first USA Swimming clubs to announce that it had returned to training, reopening their practices in April to a select group of swimmers after a month and a half out of the water. While they received permission from Mission Viejo, whose mayor Brian Goodell competed in swimming at the 1976 Olympics, it wasn’t clear at the time whether they were aligned with the rules of California or of Orange County.

According to Orange County, it appears that the state has unequivocally said that youth sports practices are not permitted. But swim teams in Orange County were practicing before the county’s June 15th opening date, so it’s still unclear which government entity’s guidelines are given ultimate authority in the matter.

Mission Viejo is located within Orange County. Several other Orange County teams followed suit in restarting practices with social distancing protocols in place. We have reached out to the Nadadores to see how the latest ruling from Orange County will impact their plans going forward.

California has the most confirmed cases of coronavirus in the United States and the 6th-most deaths from COVID-19. As the state with the largest population, however, it is doing better than the national average in both categories per-capita.

Orange County, specifically, has registered just over 22,000 positive tests and 376 deaths. New daily positive test numbers in California are steadily increasing, though to a lower degree than states like Texas and Florida. The number of new daily cases in California has roughly tripled since June 1, with around 7,900-per-day over the last week. In general, southern California, and especially Los Angeles, has seen higher infection rates than northern California.

Confusing! In addition to reaching out to the MV Nadadores, has there been any outreach to Novaquatics in Irvine?

We (Nova) are not able to practice beginning tomorrow from what we were just told. What’s coach going to have us do now? I hope it is not running Newport and swimming around the jetties. That sucks.

Nova is not Disneyland. Disneyland got to open up some shops and restaurants in Downtown since they are the big employer in Orange County. They want to make money and so does Anaheim. Swimming doesn’t make money so it can be delayed more.

Confusing for sure because “camps” are still allowed in groups of 12:1 correct?