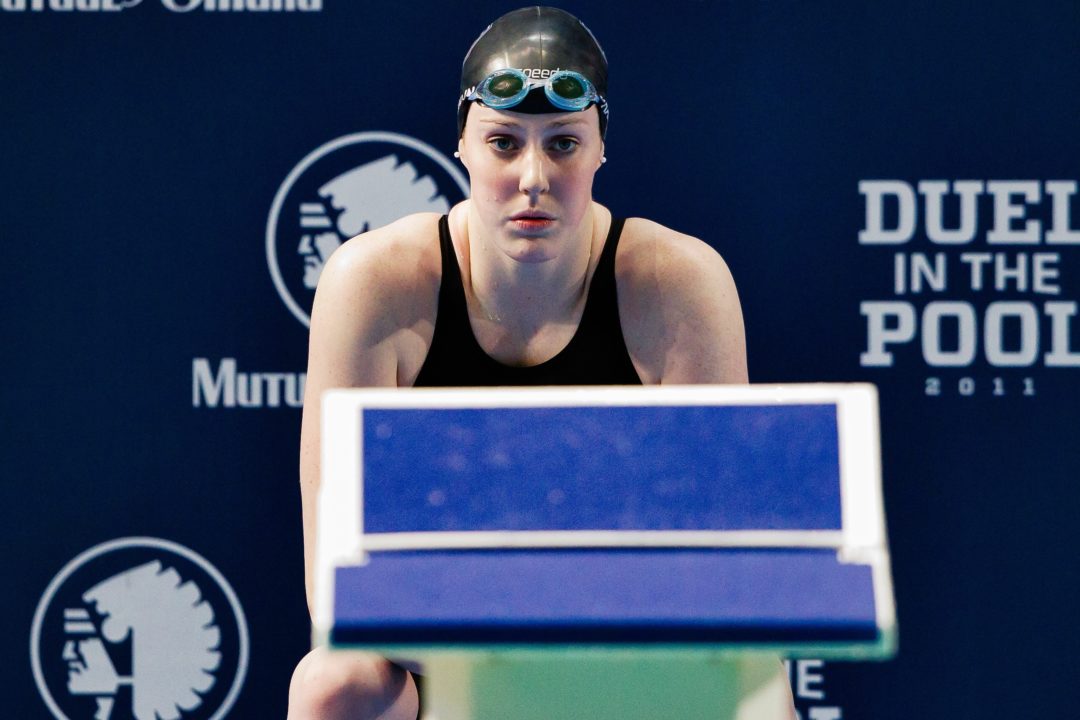 Garrett and Braden discuss the best city to host the 2016 Olympic Trials, Jason Lezak's greatest Olympic moment, and whether or not Missy Franklin should be swimming for her High School. (Swim Photo Credit © Tim Binning, TheSwimPictures.com)

USA Swimming announced the final list of 6 possible cities to hold US Olympic Trials. Garrett McCaffrey and Braden Keith give you their views, vote on yours in A3s SwimSwam Poll of the Week:

Jason Lezak announced his retirement this week. Garrett and Braden talk about where his most famous Olympic moment, the anchor leg of the 4×100 freestyle relay at the 2008 Games, in the greatest Olympic moments of all time.

And finally, Missy Franklin’s final year of high school swimming is underway and some people aren’t happy that she’s competing for Regis Jesuit. Garrett and Braden talk about both sides of the argument on whether or not the Olympic Gold Medalist should be racing high school swimmers.

Jason Lezak if forever the most BEAST swimmer because of that relay performance!

Missy, you are the golden girl.

Glad that you guys are telling it like it is! There’s absolutely no problem with Missy swimming in high school. If I were in Colorado, I’d be thrilled to swim against her. I understand that she’s on a totally different level, but people have really criticized her lately for no good reason. She is a great role model for all young swimmers, even athletes for that matter, and I hope to see her success continue!

I’m sure there are Dads / men complaining in addition to Moms; just had to point that out :).

Otherwise, go Missy go! Props for wanting to rep your school and be a team player.

To Ms. Brandon and all the others, shut up and swim. If you don’t like getting smoked by Missy, work your’s off to beat her’s.