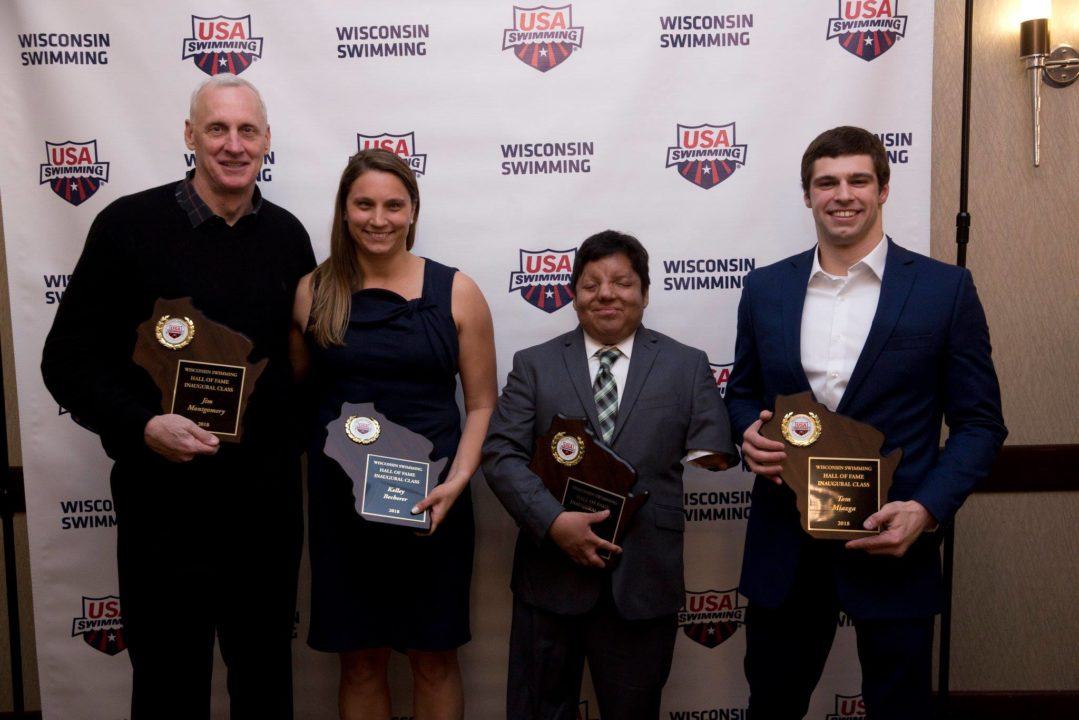 Why not Jay Mortenson? Seems like a strange omission .

My guess is (no inside info) that they wanted to draw a line somewhere. There’s always a bit of “catching up” to do when Halls of Fame first open up, lest ye make the first class monstrous. I would guess Jay will be in next year or in the very near future.