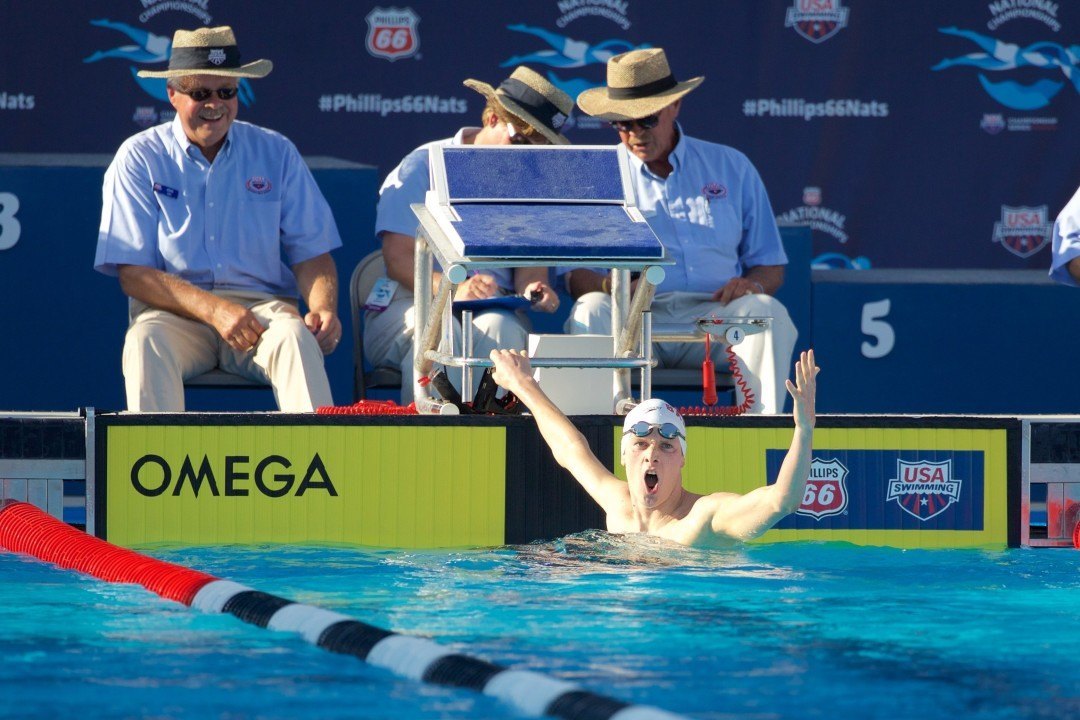 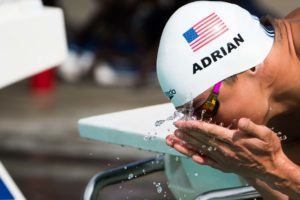 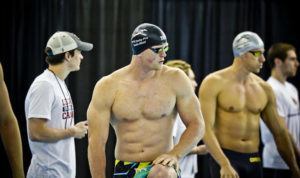 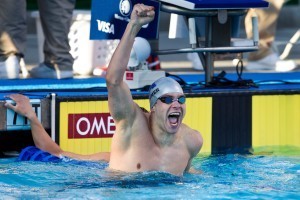 COLORADO SPRINGS, Colo. – Indianapolis-area Olympic hopefuls and 2012 U.S. Olympians are among the top swimmers expected to compete at next week’s Arena Pro Swim Series at Indianapolis, one of the final tune-ups ahead of this summer’s U.S. Olympic Team Trials – Swimming.

Held at the Indiana University Natatorium on the Campus of IUPUI, the June 3-5 meet consists of prelims at 9 a.m. EDTand finals at 6 p.m. EDT. Tickets will be on sale at the venue beginning June 2.

A live webcast of the entire meet will be available at usaswimming.org.

The Arena Pro Swim Series at Indianapolis is one of seven stops of the 2015-16 Arena Pro Swim Series. As part of USA Swimming’s partnership with swimwear leader Arena, the circuit will feature a record $350,000 in overall prize money. Swimmers may earn awards for top-three finishes in all individual Olympic events across the series. At each meet, $1,000 will be provided for a first-place finish, $600 for second and $200 for third. In addition to the single-event prize money, the overall male and female winners of the season-long Series will earn a $10,000 bonus.

For the third consecutive season, longtime USA Swimming partner BMW will award the grand prize of a one-year lease of a BMW vehicle to the highest-scoring eligible male and female U.S. swimmers.

Male and female overall Arena Pro Swim Series champions will be honored at the conclusion of the 2015-16 series based on the number of points accumulated throughout the seven meets. Participants will be awarded points in each individual Olympic event throughout the duration of the Series (Five points for first, three for second, one point for third place).