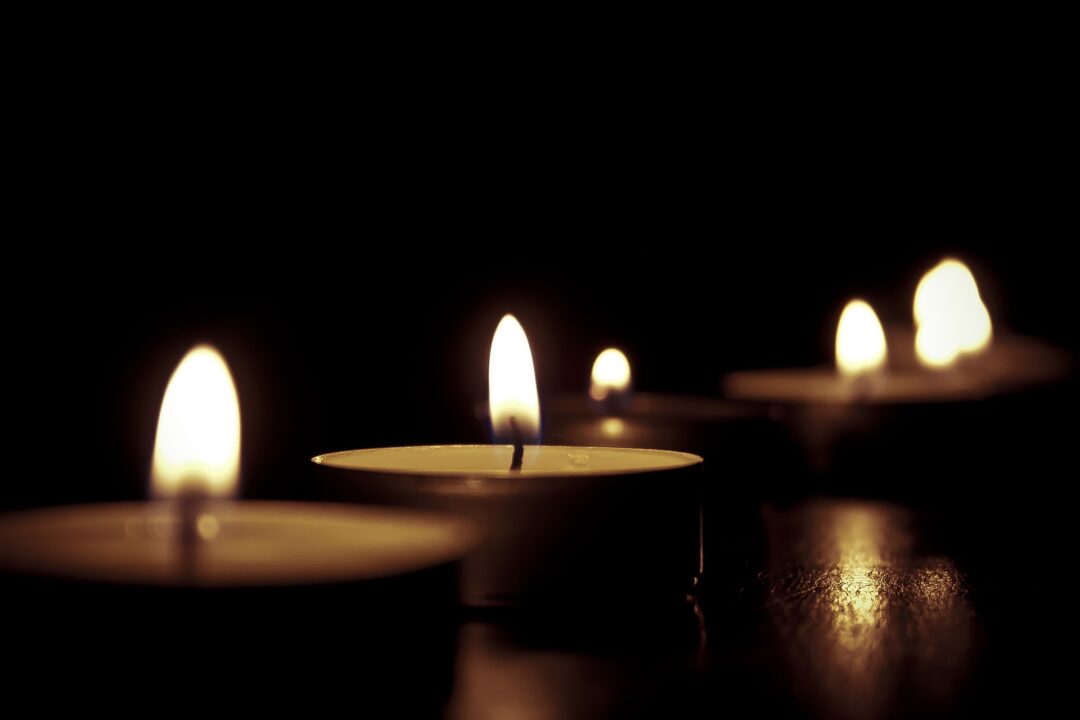 The Indiana Hoosiers men’s swimming & diving team is one of the most decorated in NCAA history. Famed coach ‘Doc’ Counsilman built the team into a superpower in the 1960s and 1970s, winning six consecutive NCAA titles from 1968 through 1973. After a lull in the program’s success, Ray Looze has rebuilt the Hoosiers into one of the best programs in the NCAA.

But before all of that, it was Woolsey who gave the program its first NCAA titles when he won the 220-yard and 440-yard freestyles in 1956 and again in 1957. At the time, the 1956 team’s 6th-place finish was the program’s best ever. A year later, Woolsey led them to a 4th place finish, and that was the foundation that Counsilman used to build the Hoosiers into what they would become when he took over in 1958.

Woolsey came to Indiana already with an Olympic gold medal in his trophy case. In 1952, he was 17 years old and became the youngest member of the US Olympic Swim Team. He won a gold medal as a member of the American 800 free relay at those Olympics, where they set an Olympic Record in prelims and a World Record in finals (along with Wayne Moore, Ford Konno, and Jimmy McLane).

Woolsey was born and raised in Hawaii in 1934. He grew up in Manoa Valley in Honolulu. There, his family owned the Woolsey Poi company, and a street lined with million-dollar homes is named for them: Woolsey Place.

He grew up swimming in the ocean and by 1942 he was swimming competitively.

He would eventually be coached by Soichi Sakamoto, a Maui schoolteacher and Boy Scout scoutmaster who built the famed Three-Year Swim Club. The club, founded in 1937, was intended to produce swimmers for the 1940 Tokyo Olympics, which were ultimately canceled by the onset of World War II.

The program developed around swimming against the current in a drainage ditch. Woolsey recounted that Sakamoto and his mother pushed him to give up all of his other sporting interests to focus on swimming, and eventually he made the 1952 Olympic team. Four years later, he won silver in the 800 free relay again.

He also won the 100-meter freestyle at the 1956 Olympic Trials (in a time of 57.0), but he ultimately finished 6th in Melbourne. The Australians swept the race that year, and Woolsey’s two American teammates also finished ahead of him.

He retired after winning a bronze medal in the 100 free at the 1959 Pan American Games.

After retirement, Woolsey became active in learn-to-swim, especially in Hawaii. He developed and popularized the 10-lesson Ho’au learn-to-swim method that was taught in Hawaii and California. The method involved a 10-lesson system to learn to swim, and he continued to teach swimming into his 70s.

Rest in Peace. Much respect for Bill, Doc Counsilman, and the legacy of Indiana Swim & Dive. He helped to start an incredible legacy.