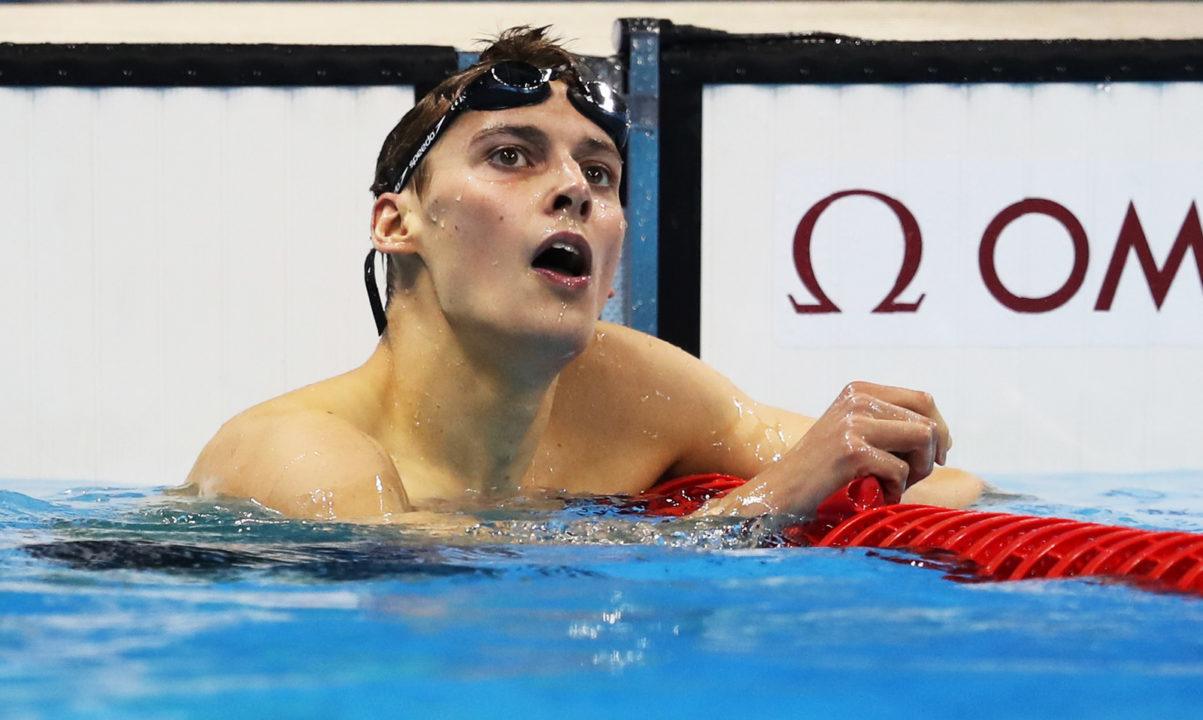 British freestyle ace is leaving his longtime home of Perth City and instead heads to the University of Stirling under Steven Tigg. Archive photo via Ian MacNicol/ScottishSwimming

26-year-old British swimmer Stephen Milne has decided to make the move from long-time club Perth City to now train at the University of Stirling.

“It’s been something I have considered for quite a long time,” Milne told the Daily Record this week.

“I feel now, to get the extra push for the next few years, I wanted to move there to work with Steven Tigg and his programme.

“They all have similar goals and aspirations to me. It’s really inspiring to be a part of that and to push myself.

“We will push each other along very nicely to get the best out of ourselves.”

Milne’s relocation means the Commonwealth Games medalist will be leaving coach Ann Dickson‘s stable, although Milne says it was a partner-based decision.

“Ann and I had a discussion about it and she was very supportive. She hopes I get the best out of my swimming, was in full support and always has my best interests in mind.

“We will keep in touch because she has been my coach since I was nine years old. It’s been about 17 years I’ve worked with Ann.

“She has been there with me all the way through, since I did my trials at the club to then seeing her in the stands when getting my silver medal at the Olympics.

“I can’t be more thankful for all the support, all the early driving she has done for me to get to training. I’ve had a lot of support from a lot of people.:

Milne first represented Great Britain on the elite international level at the 2012 European Junior Championships where he placed 8th in the individual 200m free and helped GBR place 4th in the 800m free relay.

2 years later at the 2014 Commonwealth Games, Milne represented his native Scotland and finished 5th in the 1500m free before helping his homeland take silver in the 4x200m free relay.

As part of GBR’s Olympic squad in Rio, Milne competed in the 400m and 1500m free individual events, placing 13th and 10th, respectively. He was a member of the silver medal-winning 800m free relay at the Games, alongside new Stirling teammate Scott.