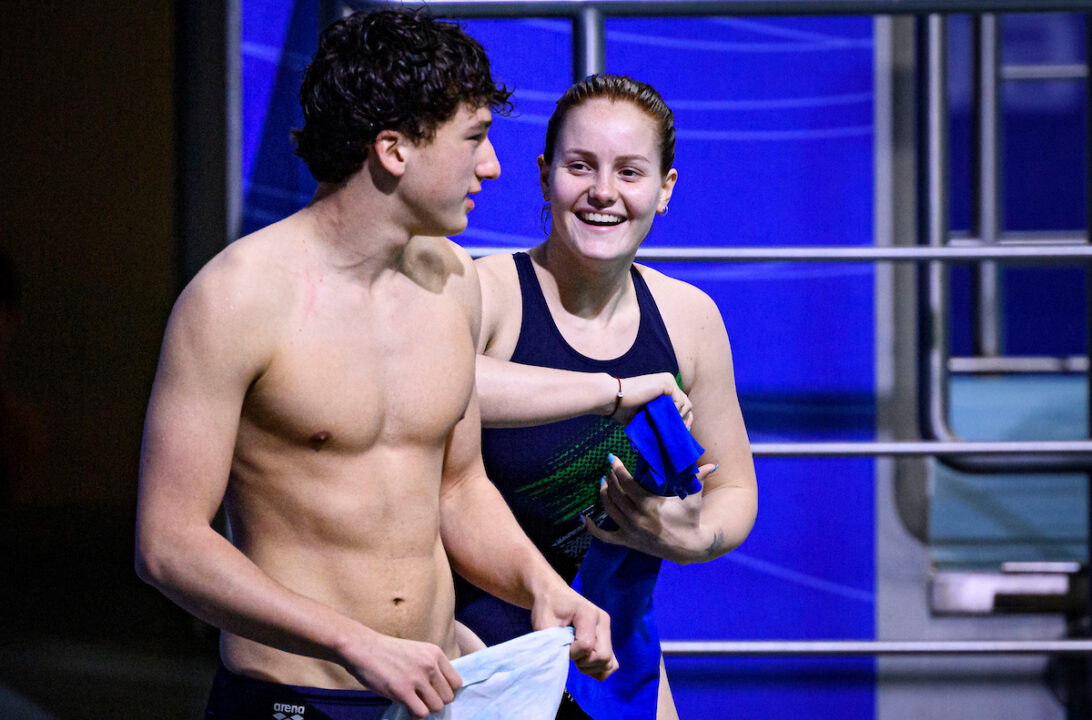 Olympic Diver Chiara Pellacani will join the LSU Tigers in Spring 2022. In an interview with Italy’s La Gazzetta dello Sport, Pellacani said, “I am super excited for this experience.”

The Olympian represented Italy in Tokyo, where she finished seventh in 3-meter synchronized diving with partner Elena Bertocchi.

At the European Championships in May 2021, Pellacani collected five medals, two individually and three as part of a team. She finished third in the 1-meter (254.15) and second in the 3-meter (321.150). She also won gold in the mixed team and mixed 3-meter synchro events, as well as silver in the women’s 3-meter synchro.

In July 2021, at the FINA Diving Grand Prix, Pellacani finished third in the 3-meter (255.25) and first in the women’s 3-meter synchronized, also with Bertocchi. Earlier in December, she won bronze in the 3-meter (425.00) at the 2021 FINA World Junior Diving Championships.

When Pellacani arrives in Baton Rouge this spring, she will train under Doug Shaffer, who is in his 20th season at LSU. During this time, he has coached three Olympians, six SEC champions, eight SEC Freshman Divers of the Year, and 23 NCAA All-Americans. He has also coached the U.S. National Diving teams in numerous international competitions since 1989.

According to Shaffer, “Chiara is a fantastic addition to our program…her level of experience and competitiveness is very high, and she’ll make an immediate impact on our program.”

At the 2021 Women’s SEC Championships, LSU divers scored 119 out of the team’s total 390.5 points, and the team’s top two individual scorers were sophomore diver Anne Tuxen and freshman diver Gutierrez Lavenant. The Tigers finished 10th out of 12 teams overall.