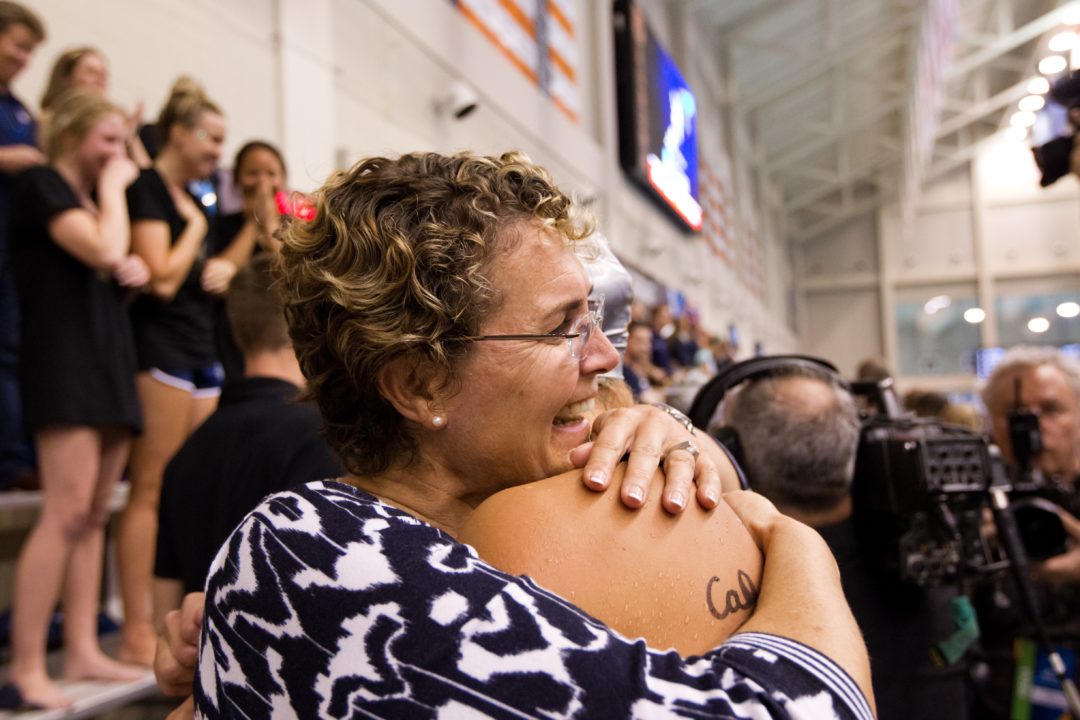 The NCAA has released the psych sheet and individual team rosters for the 2013 Women’s NCAA Championships.  There were a...

The NCAA has released the psych sheet and individual team rosters for the 2013 Women’s NCAA Championships.  There were a number of changes to the psych sheets after the original release, with the cut line being pushed up to 38 swimmers per event across the board.

Scoring out the NCAA Championship Psych Sheets (note – this is scoring before any changes were made to the initial release. There will be some small tweaks to entries that will affect this, but shouldn’t be huge swings).

Georgia leads the way with 17 individual qualifiers, followed by Big Ten champion Minnesota (14) and Texas A&M (13).  Florida (2010 NCAA team champion) and Cal Berkeley (2011 and 2012 NCAA team champion) each have 12 qualifiers.  Here’s a breakdown of the other big-name teams at the meet.

Check back here shortly for more insight and information on the official release.

I think it all depends on how many swimmers have multiple cuts. The more multi-event qualifiers, the more room to invite more swimmers.

Btw, possibly a dumb questions, but are Aubrey and Stephanie Peacock related? I notice that they’re both from Florida.