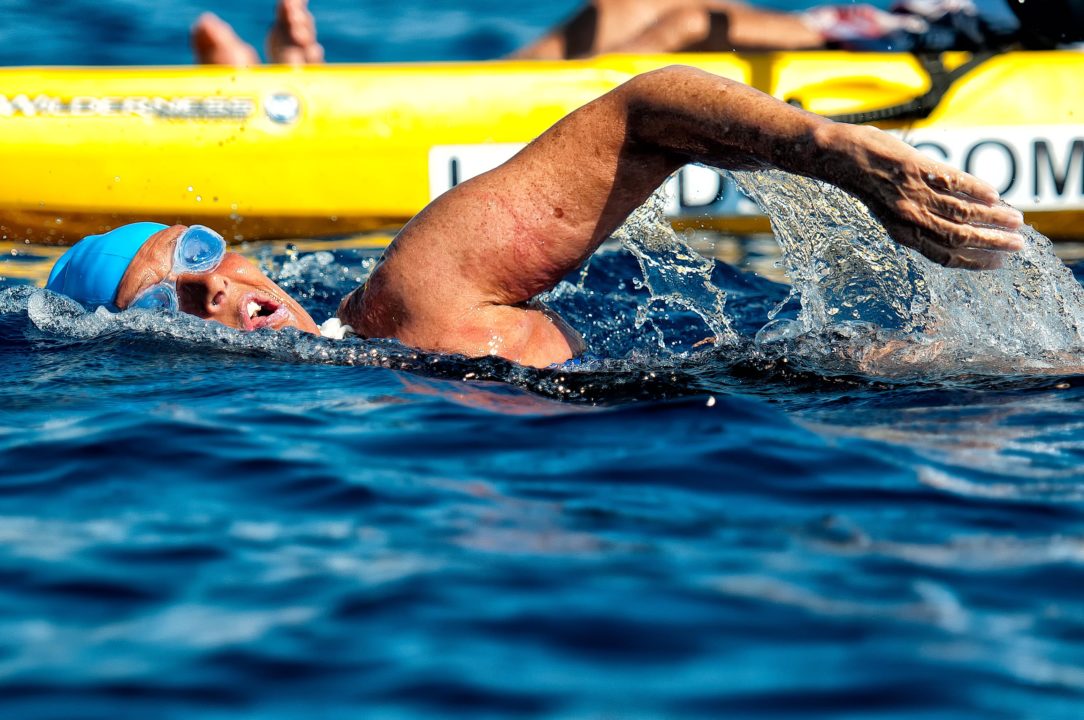 Diana Nyad did the unthinkable this past September in her successful swim from Havana to Key West. According to reports... Archive photo via Mike Lewis/Ola Vista Photography

Diana Nyad did the unthinkable this past September in her successful swim from Havana to Key West. According to reports in the Miami Herald the City of Key West plans to establish a monument in recognition to Nyad’s accomplishment.  City Manager Bob Vitas has requested the city’s “Art in Public Places” committee to start drafting plans for a monument commemorating the epic swim. Vitas expressed the need for “something to recognize the historical significance of that event for generations to see.”  Through her swim she inspired thousands of men and woman around the globe to persevere in their quest of realizing dreams.

Following her swim Nyad has embarked upon an active schedule recounting her experience and spreading her message of hope. She even hit the water again last month when she embarked upon a 48 hour swim in New York City’s Herald Square to raise money for the Hurricane Sandy relief efforts.  The swim raised $111,264.

For those interested in more information about the Cuba swim, additional details have been released on Diana Nyad’s site following the swim which include detailed observer report and navigator logs and downloadable gps data.