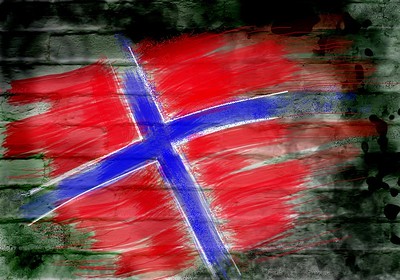 Norway joins a growing list of other national sports federations and high-profile individuals who are calling for the postponement of the 2020 Olympics. Stock photo via Flickr

Kibler was pulled from the relay due to “COVID Prtocolo travel delays,” according to a statement from USA Swimming.

The Norwegian Sports Federation (NIF) has sent a letter to the International Olympic Committee (IOC), advocating that the 2020 Olympics, set to take place in Tokyo, are postponed until the COVID-19 pandemic is under control. Additionally, the letter, sent to IOC president Thomas Bach, also asks for insights into the decision-making process the IOC is using for the final decision on whether to move forward with the 2020 Olympics as scheduled or not.

NIF president Berit Kjøll states in the letter, “Given the highly unresolved situation in Norway and the world at large, it is neither justifiable nor desirable to send Norwegian athletes to the Olympics or Paralympics in Tokyo until the international community has put this pandemic behind us.” Kjøll also says he shares concerns that have been voiced by other national sports bodies around the world. These concerns include, most importantly, the training conditions in various countries around the world, where many athletes have had to halt training altogether.

Kjøll points out that whether Coronavirus is contained in Tokyo by early Summer isn’t the only important issue. He says it also has to be taken into account that many athletes from all over the world are/will be unable to train for an uncertain amount of time. The NIF also notes that they will be making their own decision on the 2020 Olympics, regardless of the decision of the IOC. “Health and safety trumps all other considerations,” Kjøll concludes.

According to Johns Hopkins University in the U.S., Norway has 1,914 confirmed cases of coronavirus. That’s the most in Scandanavia.

With the letter, Norway joins a growing list of other national sports federations and high-profile individuals who are calling for the postponement of the 2020 Olympics, including Paolo Barelli, the head of the European Aquatics Federation LEN; and both the aquatic federations of the US and Canada.