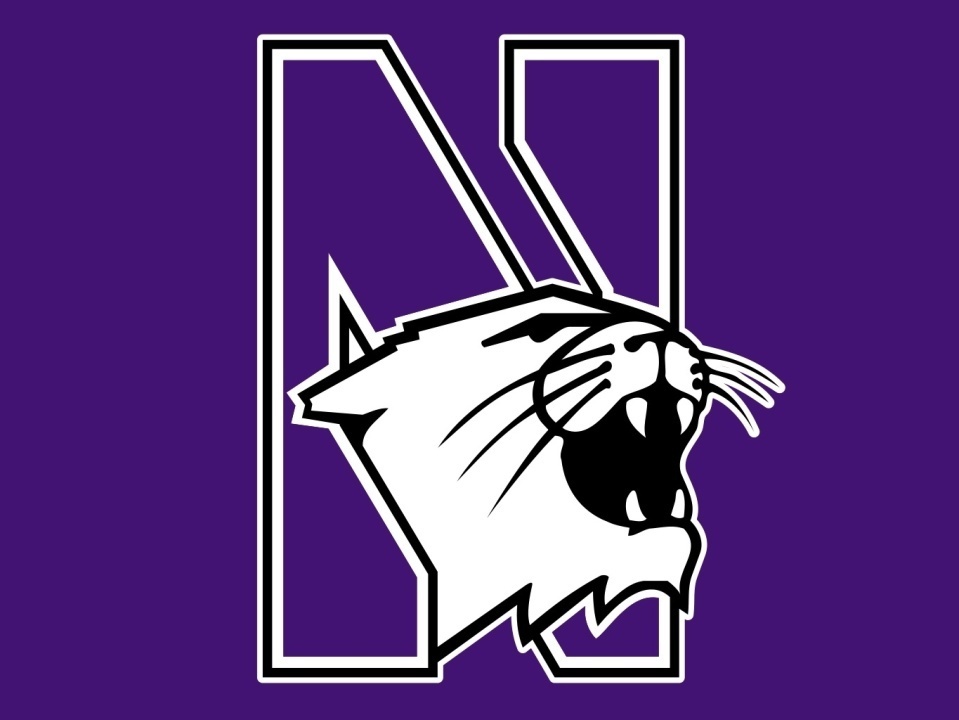 Over the holidays, Northwestern swimming and diving traveled to San Diego, California to train and stayed in the ChulaVista Olympic... Stock photo via Northwestern Athletics

Over the holidays, Northwestern swimming and diving traveled to San Diego, California to train and stayed in the ChulaVista Olympic Training Center. This was NUs first training trip as a combined program. Also, the team had the opportunity to attend the holiday bowl to watch the football team play and beat Utah!

While the Midwest is getting hit with snows storms, Northwestern Swimming traveled west to San Diego, California for their turn in the warm and calm before the storm. This also marked Northwestern’s first training trip as a combined team.

The Wildcats spent their practices at the Chula Vista Olympic Training Center. Check out highlights put together by sophomore Mel Melnick.

Music: Bring Back the Summer (feat. OLY), by Rain Man

The Wildcat women started 2019 off with a win against Iowa. Shortly after, the women fell to Wisconsin and Louisville. However, the NU women came back and defeated Cincinnati at their most recent dual meet.

After getting nipped by Iowa, Wisconsin, and Louisville, the Northwestern men earned their first dual victory of 2019 on January 26th against Cincinnati.

The Wildcats’ last regular season meet will be on February 1-2 in a tri-meet against Minnesota and Purdue. Northwestern will then compete at the Big Ten Championships from February 20th-23rd. In 2018, the Wildcat women finished in seventh while the men finished in ninth.

It’s no coincidence that this video was released during Sundance Film Festival!